From 2017, VT Artsalon launched project Island Hopping – Reversing Imperialism. This project is a series of research and curatorial program, following the American “island-hopping” strategy during the Pacific War between the Axis and the Allies between December 6th, 1941 and September 2nd, 1945.

During World War II, United States plotted two routes for the Central Pacific Fleet and the Southern Pacific Fleet, merging at the Philippines and Okinawa. General Nimitz originally proposed occupying Taiwan as a base for the invasion of Japan, but this plan was replaced by the campaign to retake the Philippines, fulfilling the promise General Douglas MacArthur made in 1942 to return. As a result, strategy through hopping on islands such as Saipan, Okinawa, Philippines, Solomon Islands, Brunei and so forth was successfully accelerate the demise of The Empire of Japan.

As the world’s center of power shifted from Europe and Japan to the United States in the post-war era, American imperialism was but Western imperialism in a new guise, characterized by its global expansion, particularly its exertion of economic, military, political and cultural influences, with its overwhelming power and anti-communist ideology, upon every corner of the world during the Cold War.

Japan, South Korea and Taiwan were enlisted in the pro-American Western bloc during the Cold War, which led to the establishment of a set of structures that have been in place for decades and deeply rooted in these countries’ political edifices, economic activities, educational systems, cultural contexts and diplomatic relations. The rigid structures have plagued these countries, impeding not only the autonomy of this region, but also the progress in de-imperialization and decolonization. Treating Taiwan as the departure point and reaching out for the Philippines, Okinawa, Indonesia, Brunei, Solomon Islands and many other countries, we set great store by the project Island Hopping – Reversing Imperialism, through which we expect to find escape from the shared historical trauma with concerted efforts.

Patrick D. Flores, a renowned Philippine curator, will stage the exhibition VESSEL at the invitation of VT Artsalon in Taiwan, which is the first stop of this project, followed by an exhibition at the Philippine-based Jorge B.Vargas Museum next year.

Exhibition VESSEL responds to the post-war theater in Southeast Asia by looking at islands in formation. They form because of certain vessels, seen as crafts that cross territories and connect countries. The focus is the condition of the island, the meeting of water and ground, sea and culture. The works in the exhibition dwell on life in an island; the history of a migrant nation; a house in a town; miniature ships and a fragment of a vehicle; and a film on a failed reclamation of land for a multitude of the homeless. 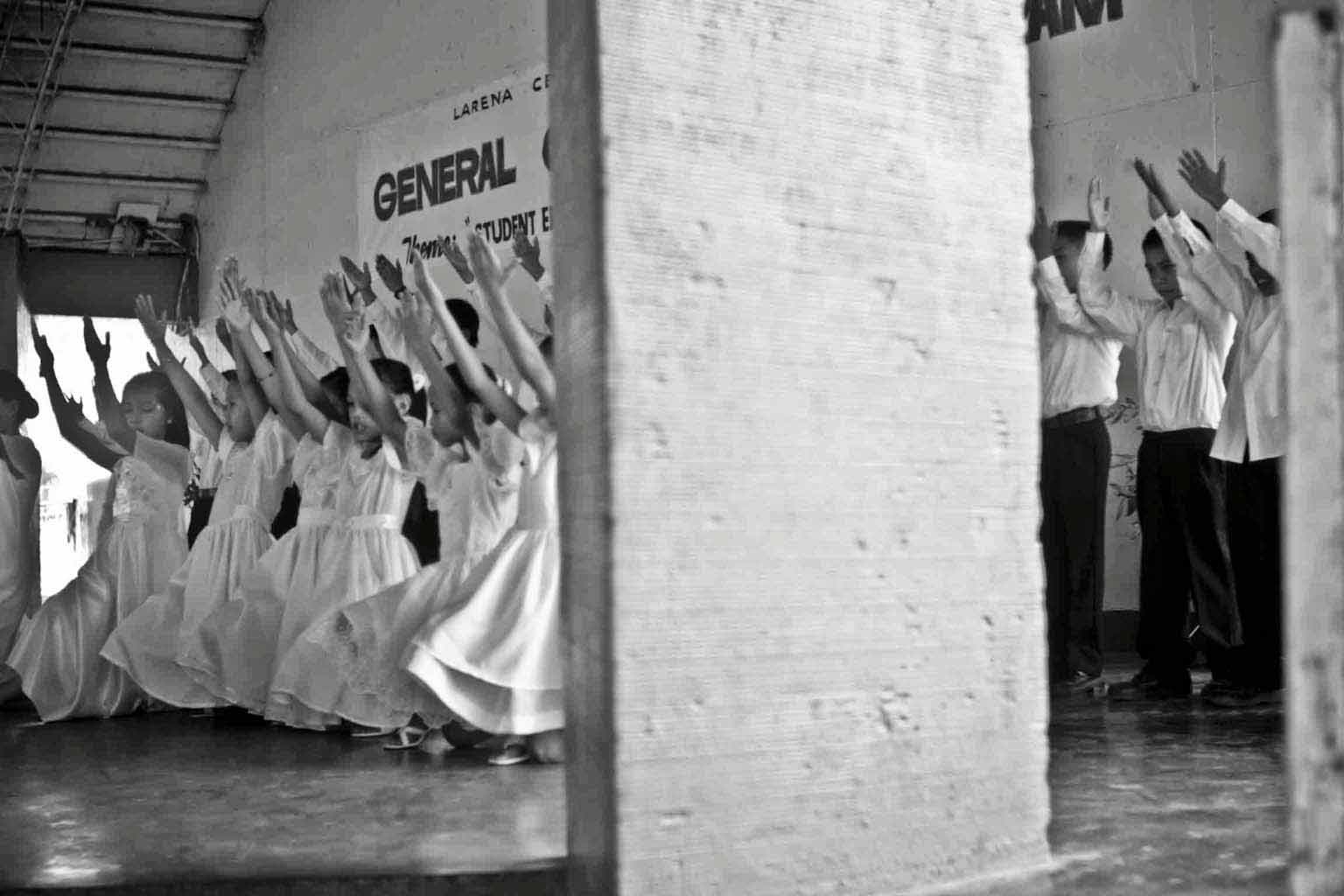 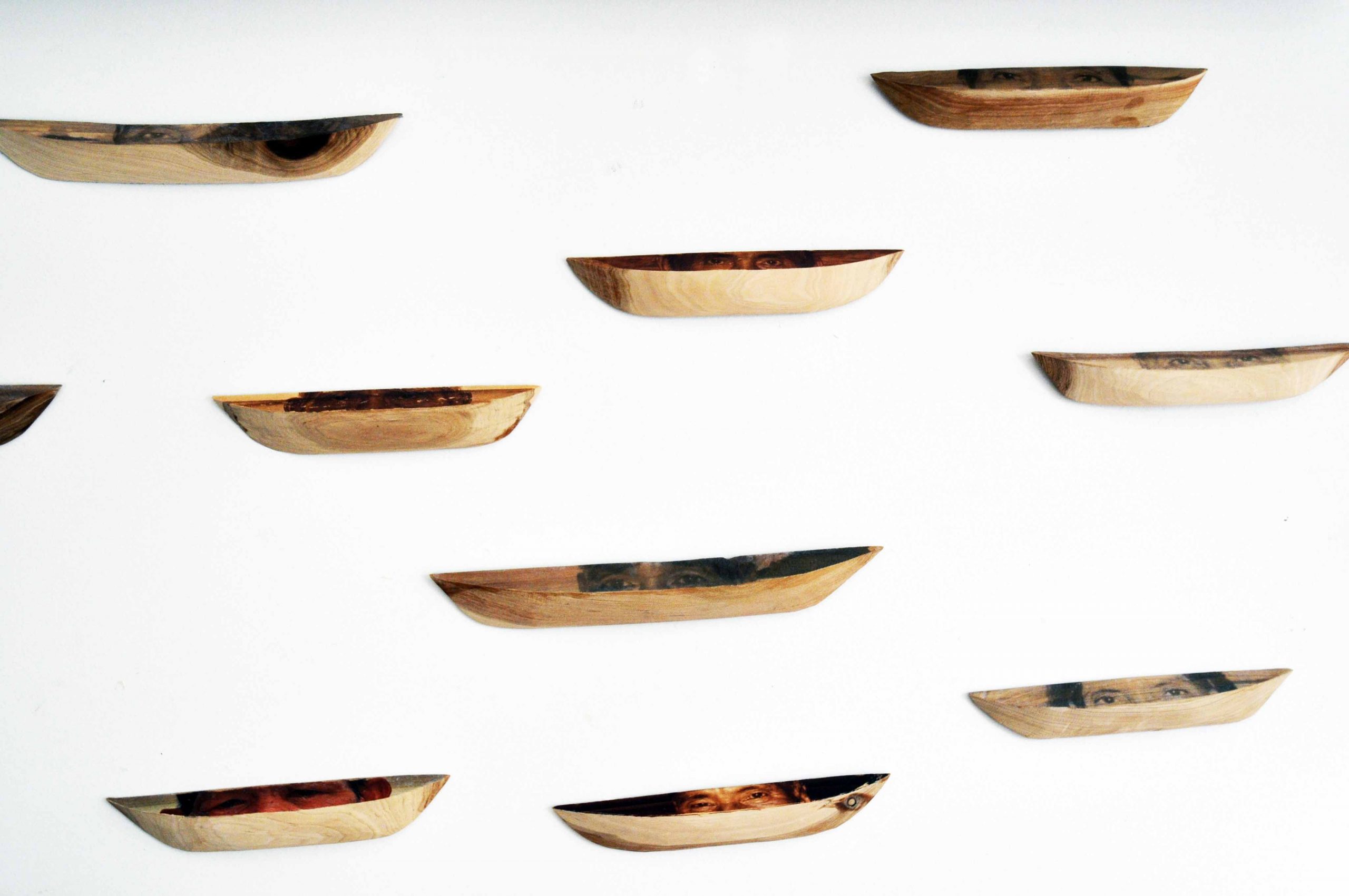 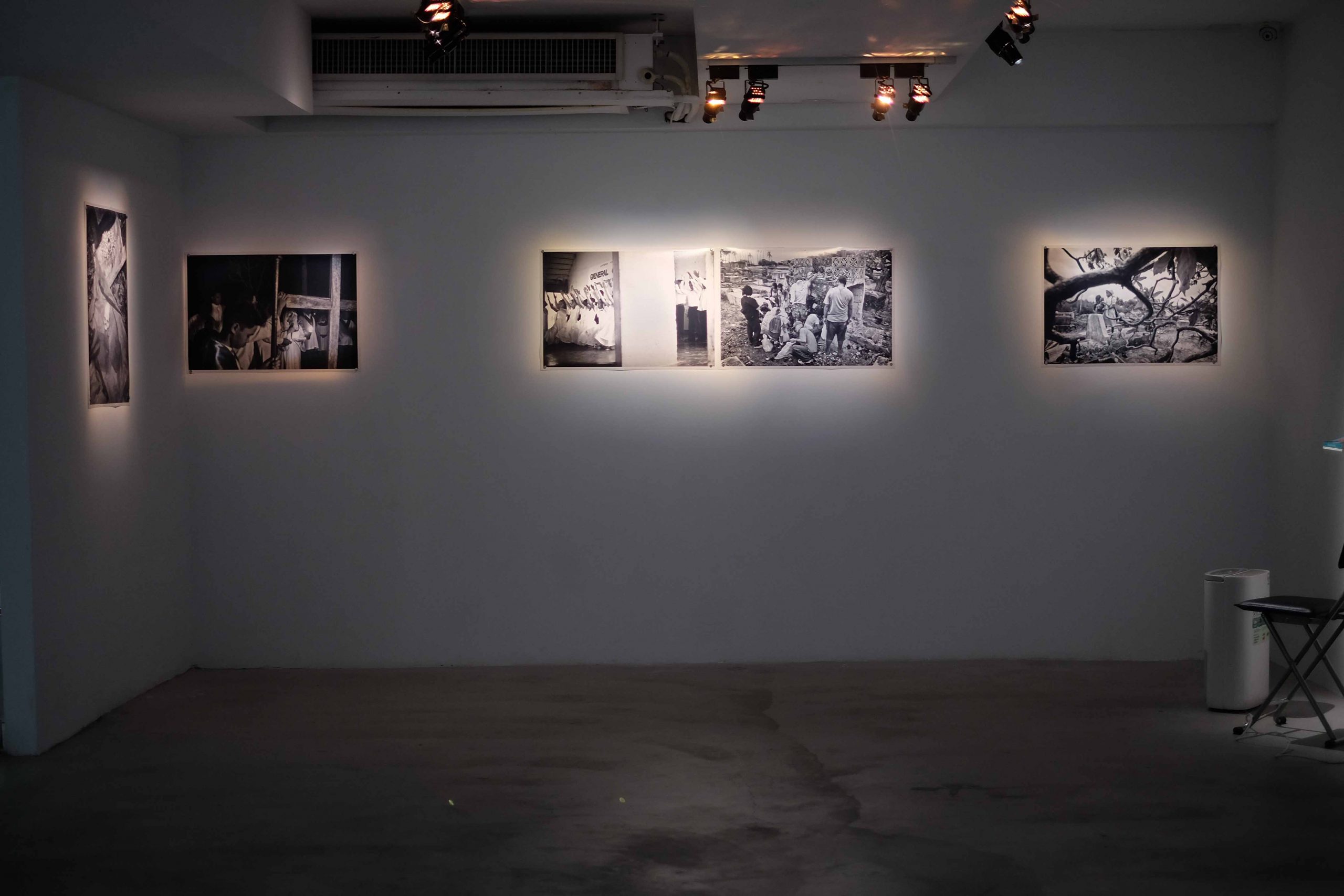 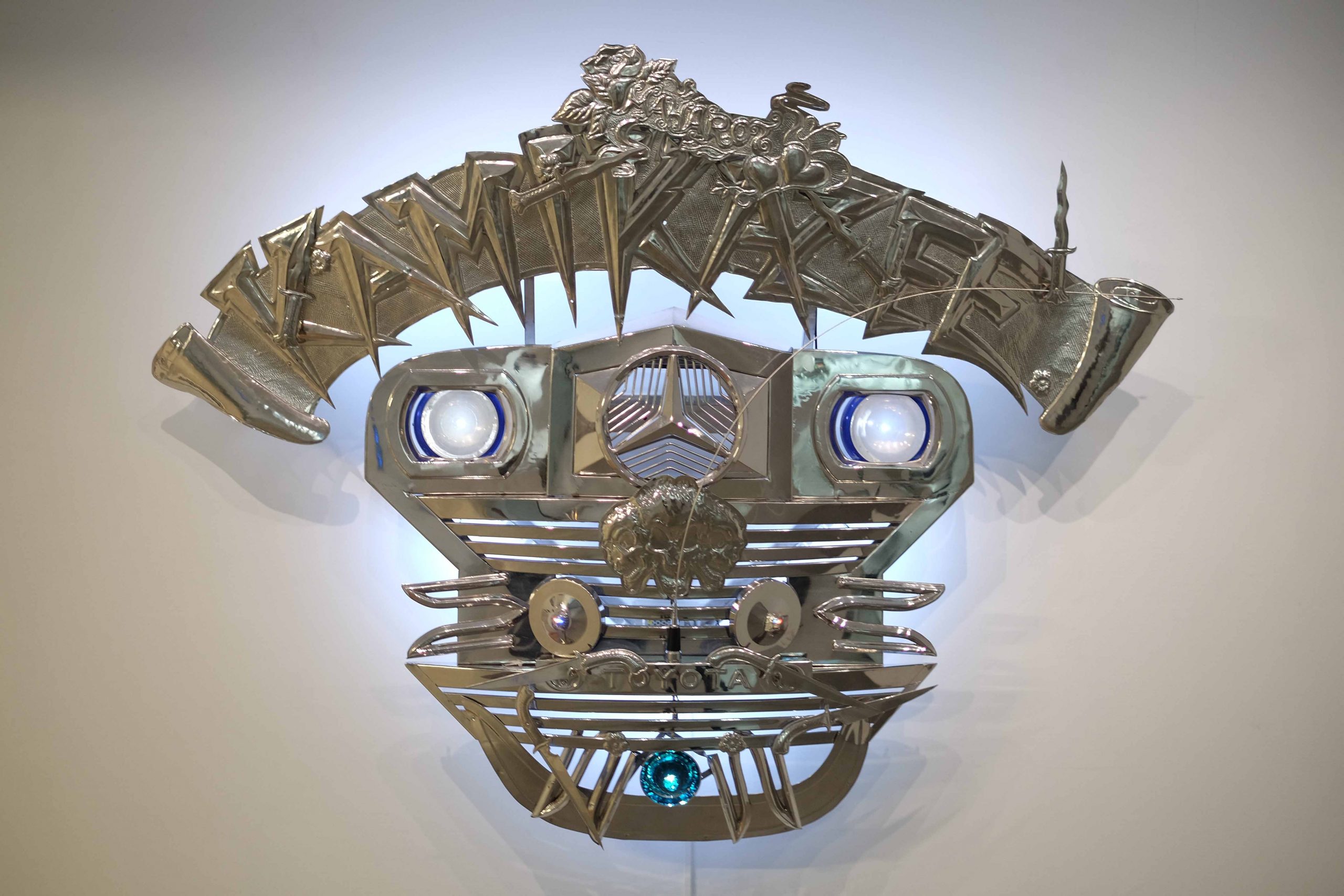 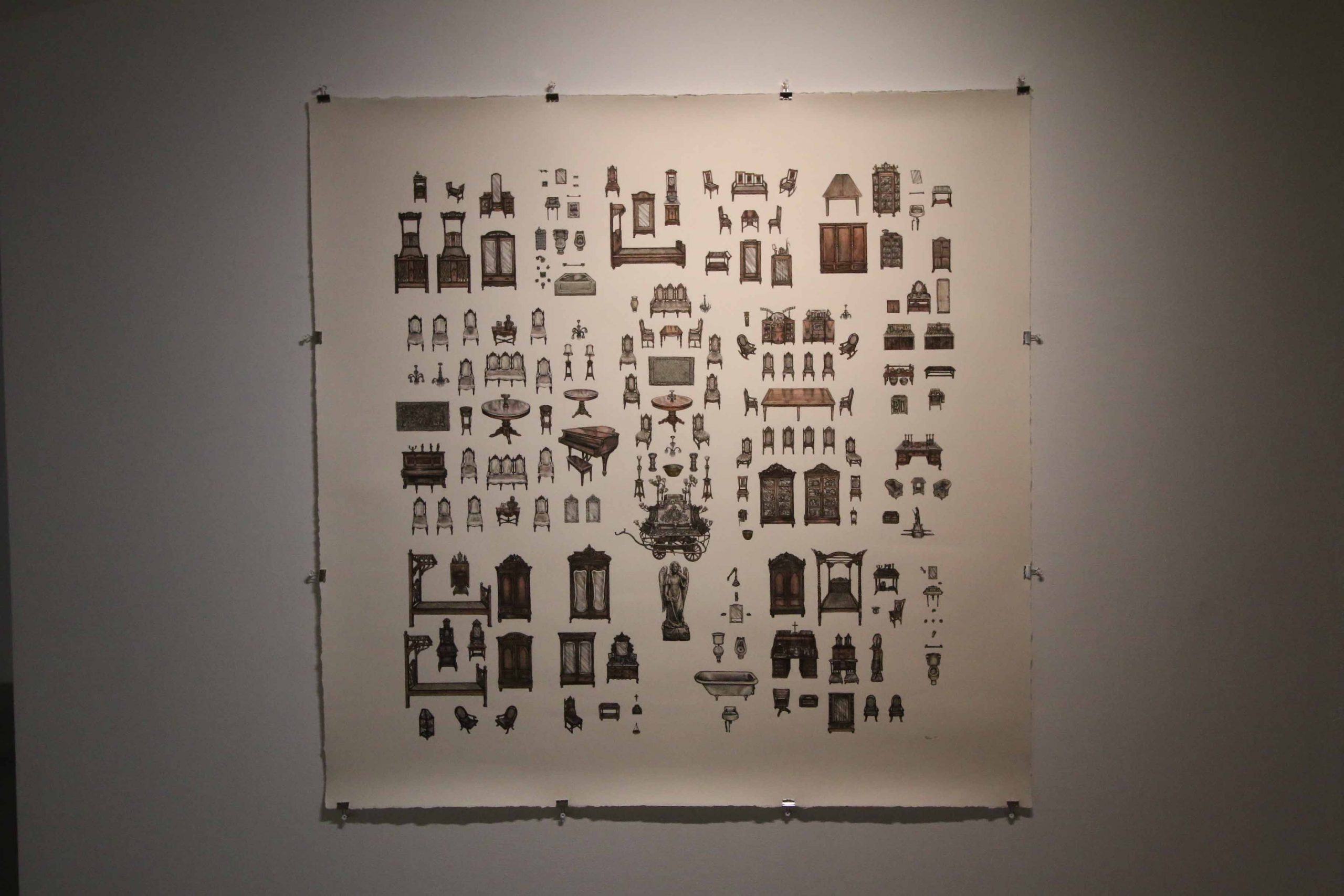 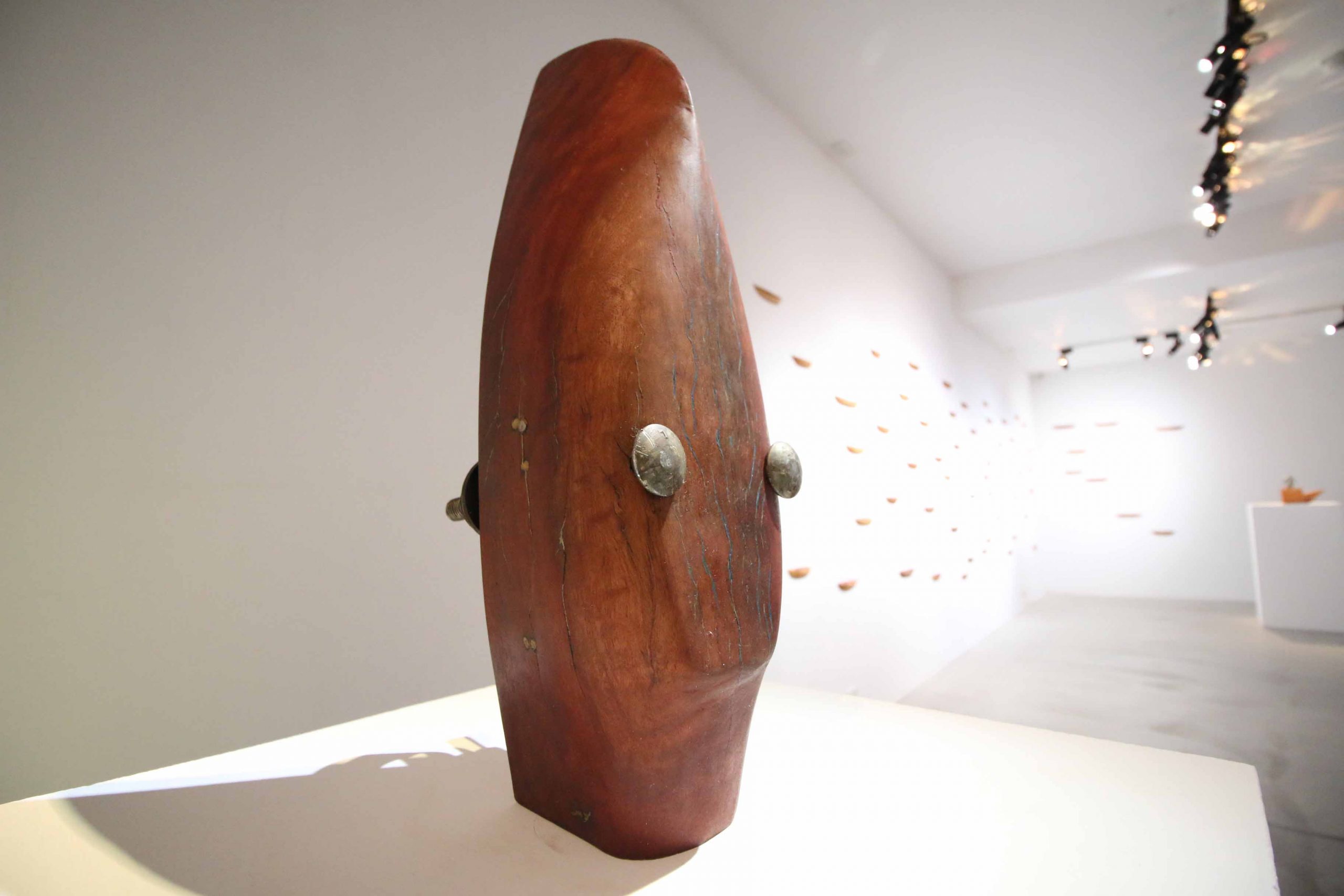 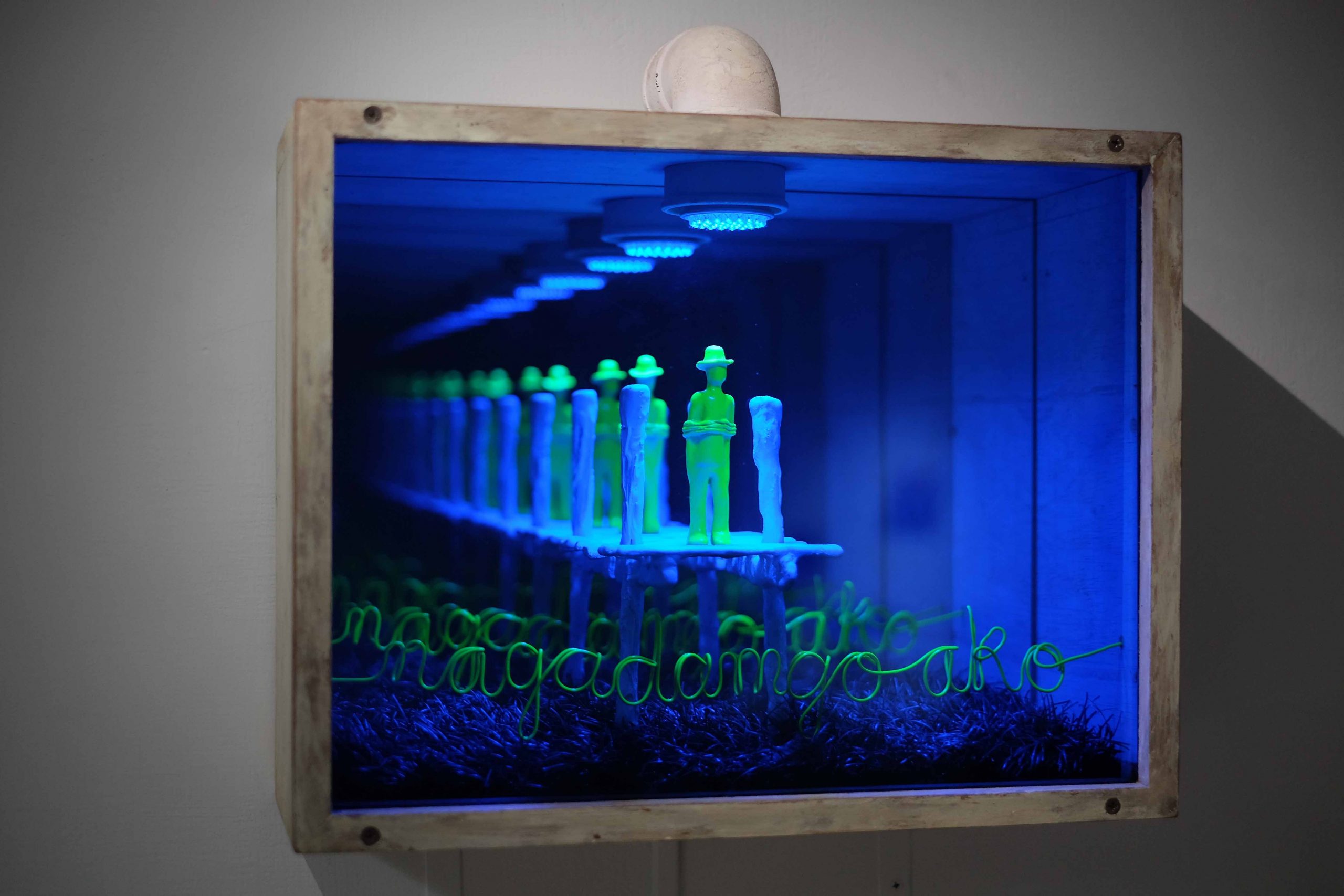