Further reading: Setting Sail into the Lost Landscapes of Memory

In dreams I follow the light to White Sand Harbor in my hometown where I wander. Any hometown is imbued with a feeling of belonging and sense of identity, but also serves as a source of spiritual reminiscences. It also puts down roots in the depths of memory where it becomes the heartland of the soul, so that over time even the daily happenings of the past are emblematic of nostalgia. This series of works focuses on the long-lost hometown memories of the artist, in an effort to open an inner window into the secret world of childhood. As such, my art creates collages of time-dislocated images, reflects the spiritual meaning of childhood and expresses the way in which my relationship with the place I grew up has changed over time.

I had to look through old photographs not seen in years because only then could I face the future landscape of the hometown of memory. These works tie together time and space, simultaneously juxtaposing lost time and a newly constructed time/space. Moreover, the interplay of unfamiliar new scenes highlights their contradictory relationship to my own memories. The mottled old photographs awoke in me the reminiscing that precedes memory, allowing me to revisit a hometown long since left behind by time and connect modern scenes to remembered images in an attempt to make up for past absences. Although these new scenes are no longer remnants of images remembered, such past-like images will become important life images for others in the future. However, while such new scenes rekindle a longing for the past they also transform the children of my hometown into unfamiliar tourists. This changes the motivation for returning home from etiquette and custom to ritualistic exploration. Indeed, even though the physical act associated with the journey is immutable, the relationship between subject/object shifts or becomes less clear over time. We are forced to accept that time changes the relationship between people and places, as well as the importance of travel, as the childhoods lived by neighbor’s children become the memories of strangers. The ocean-going ferries depicted in the works are the only way to reach “home” and in the process deliver needed materials and emotional sustenance to the island, as the journey back and forth creates its own memories, the boat, harbor and sea breeze being indelible parts of my memories. A return ticket must be purchased before departure because my family home is long since gone and the collages of these round trips cannot re-present memories of the past. Instead, hometown images are constructed through indistinct circle paintings, transforming what was a childhood playground into a creative field or platform. One can even pause at certain points on the circular route, to search for the warmth of past memories in this strange and yet most intimate of places.

These works are semi-documentary paintings within which complex chronologies are piled one on the other, showcasing memory and reminiscences through overlapping images of past and present. This represents an attempt to create a new platform for old photographs and it is in this context that art is the most important outlet. In this way, old and new scenes are an illusory version of consciousness that hopefully make a lasting impression on the one-way journey of life. 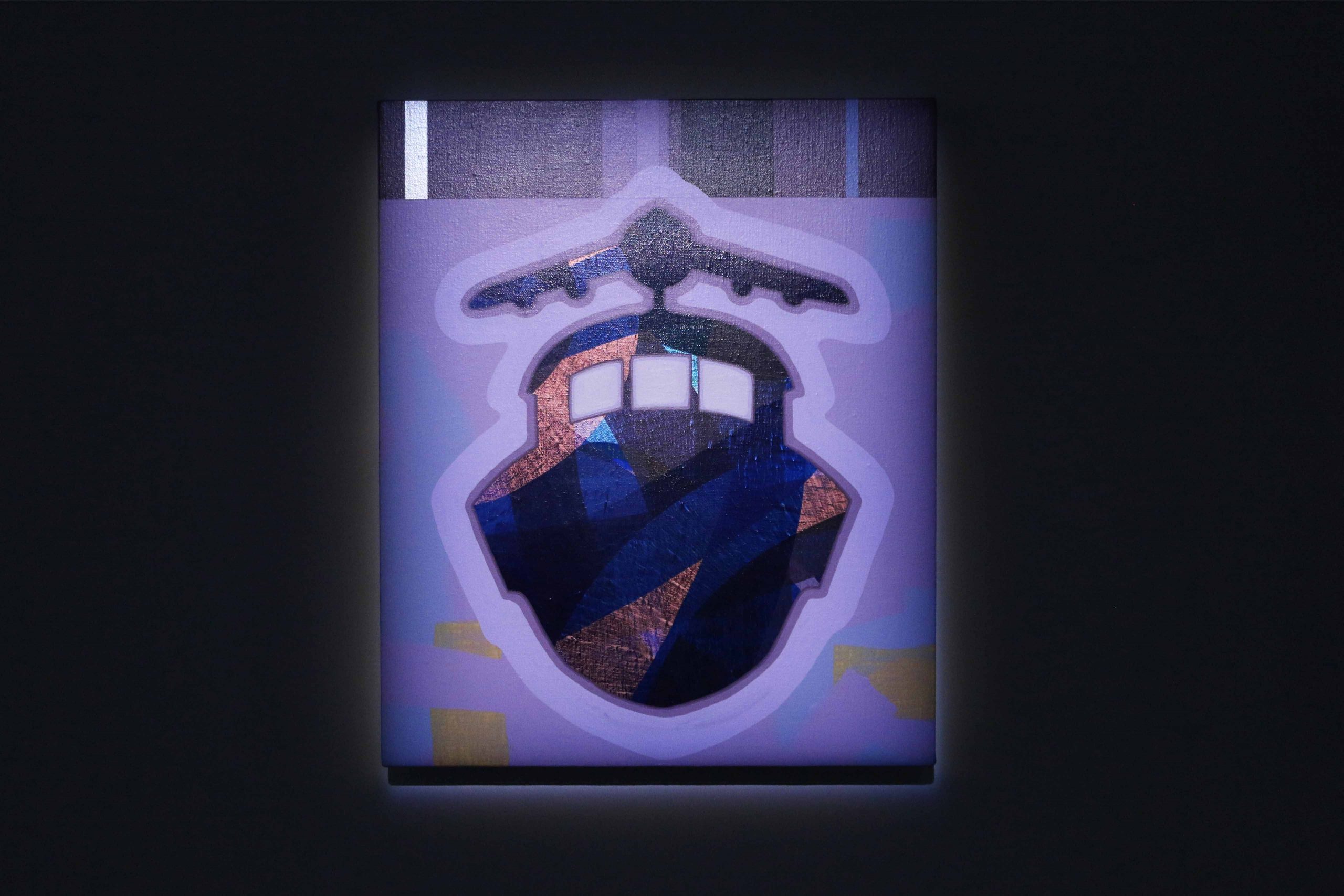 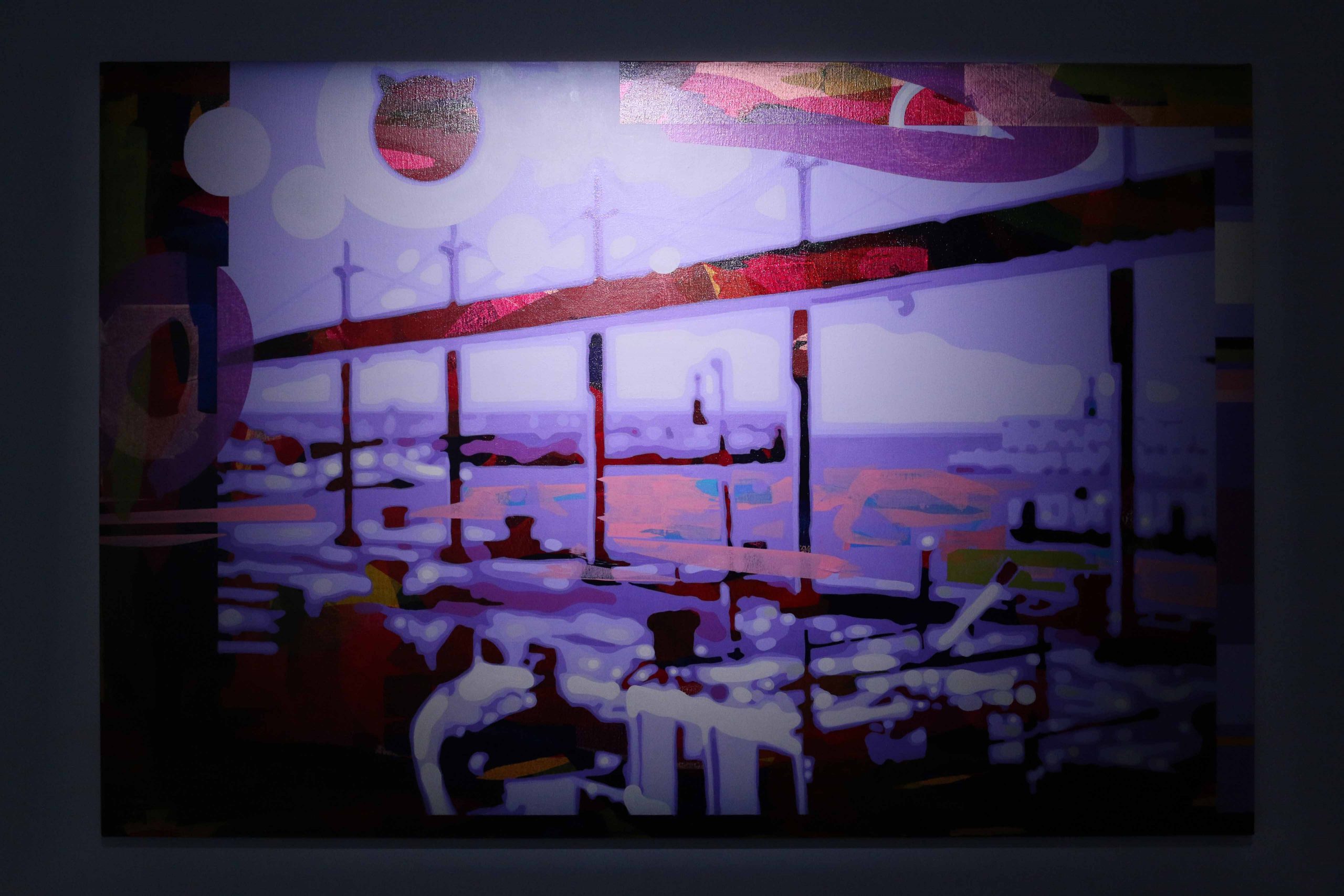 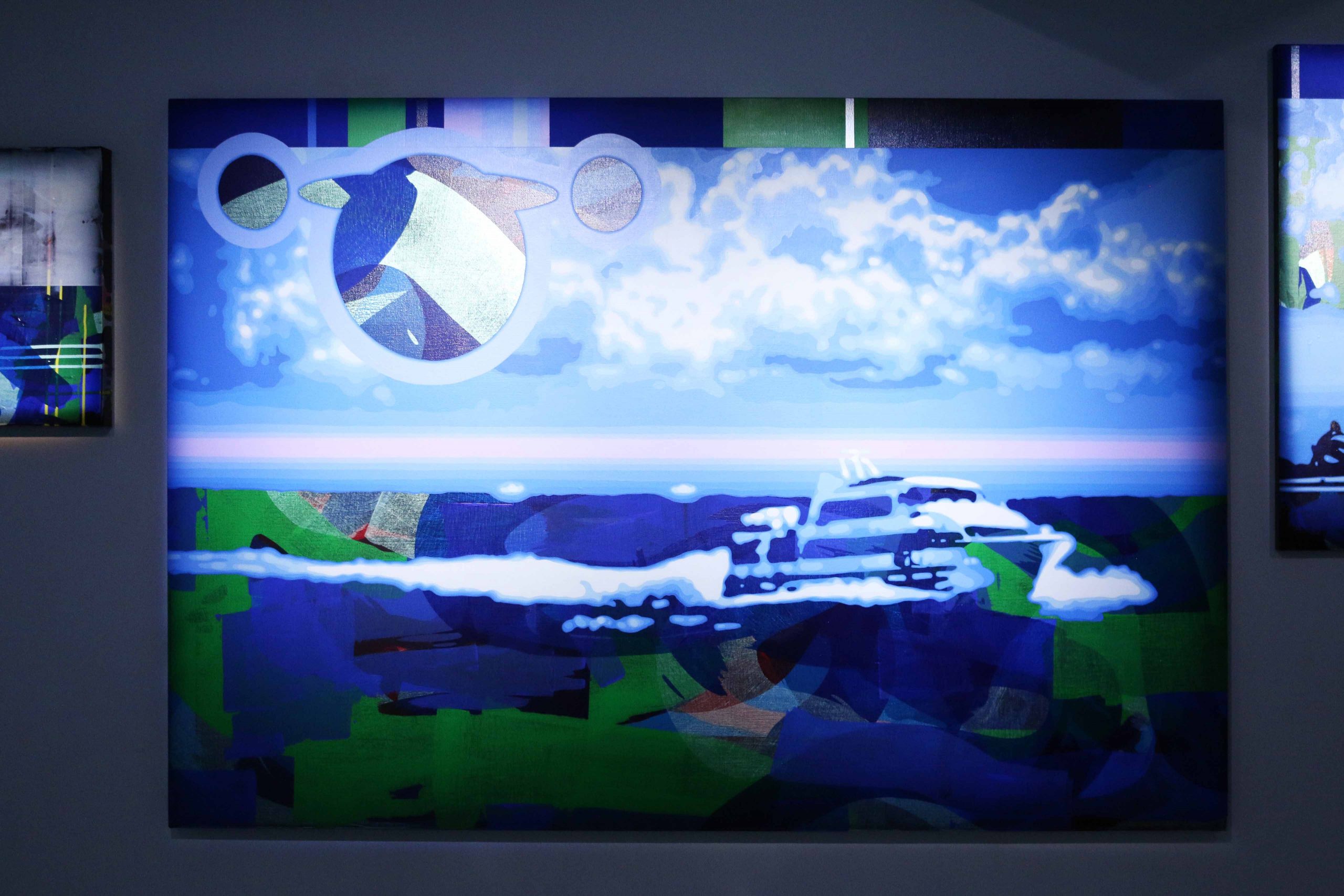 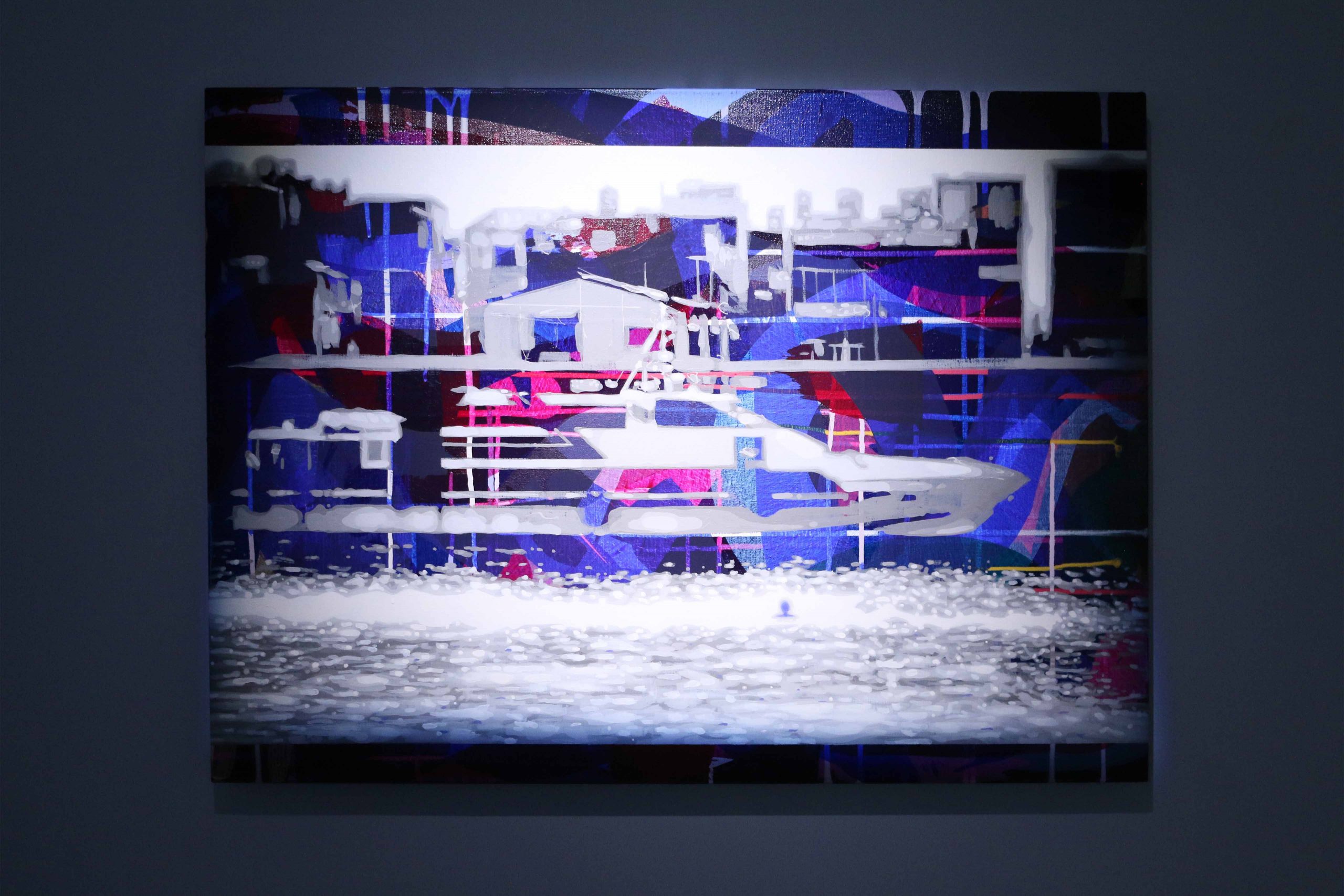 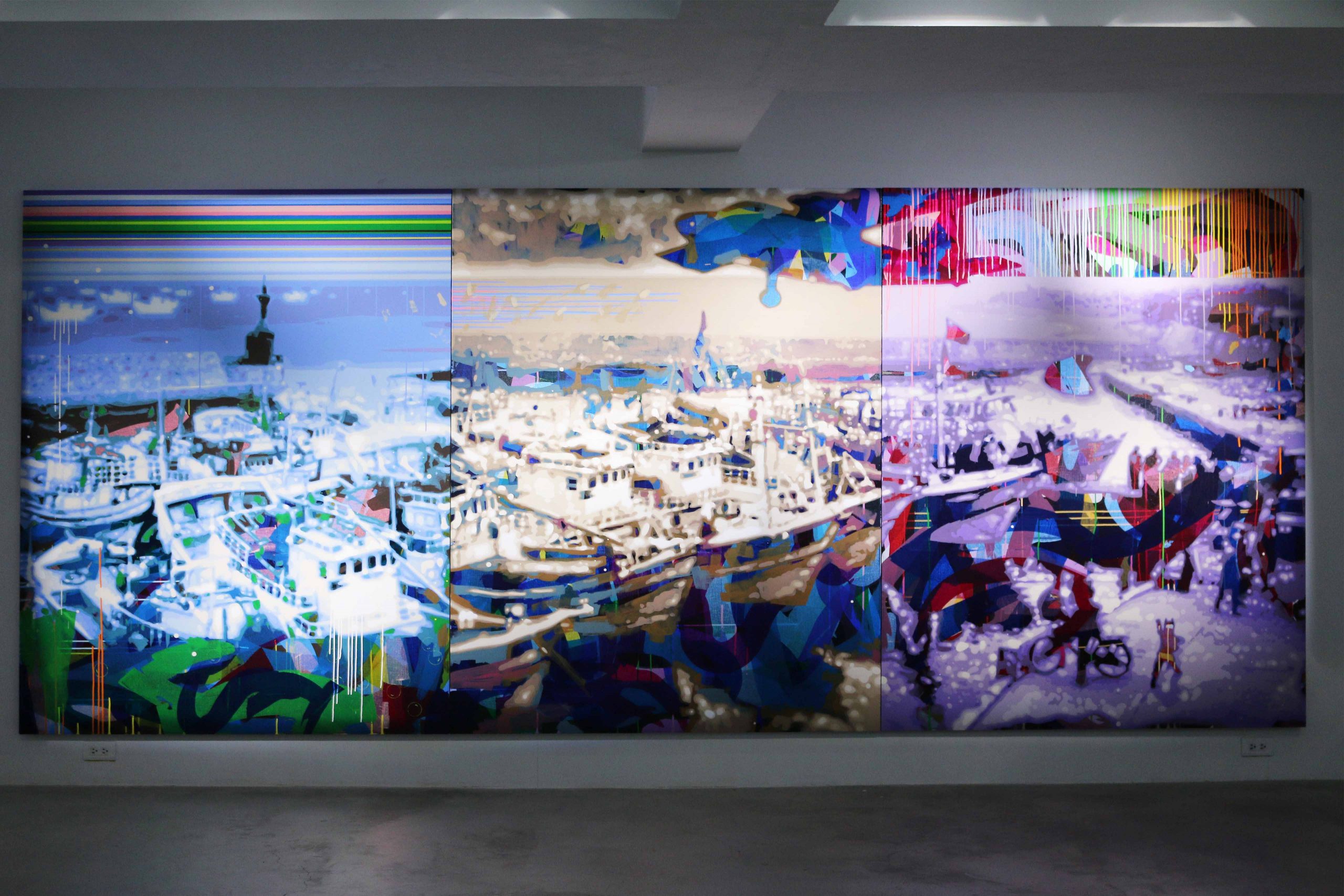 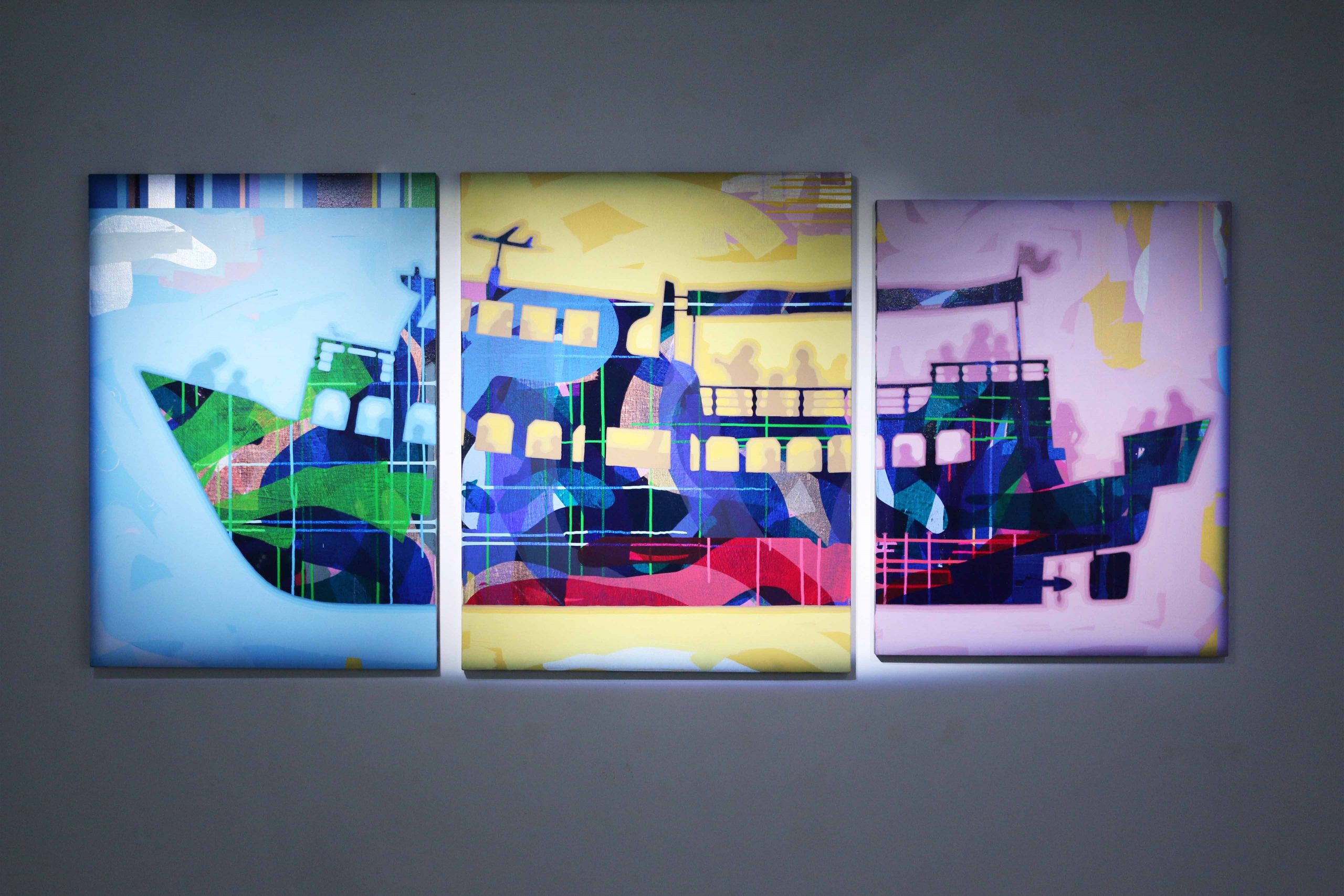 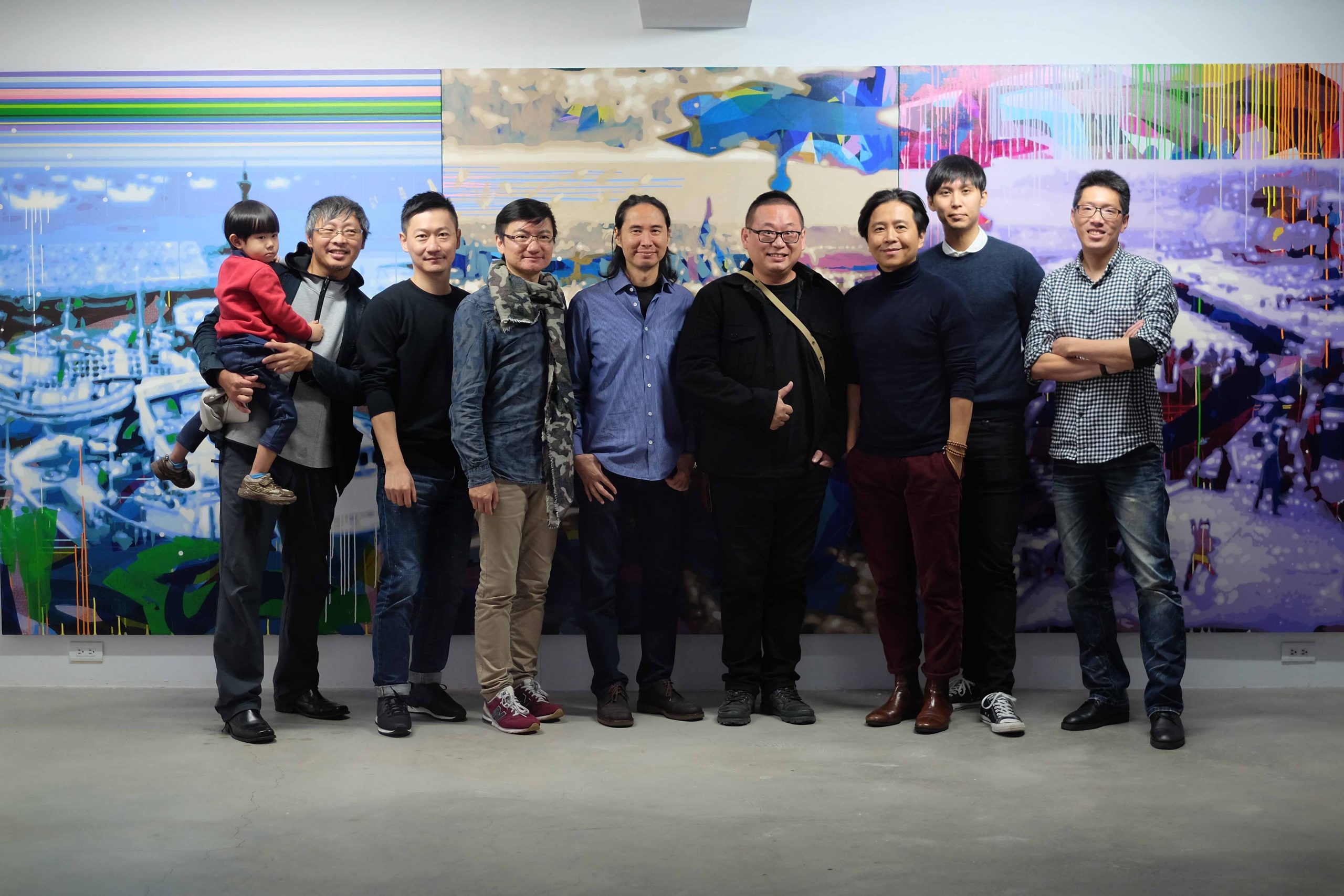