In comparison to external landmark structures such as architecture and public art, I am more concerned with the ‘in-betweens’ of basic facilities along a pathway such as elements like the road surface marking or street furniture. Through collecting and documenting them along my daily travels as well as longer journeys, my focus has come to the subject of publicness brought about by the diverse structures and spatial plans in urban areas. In Taiwan, roadside spaces are commonly occupied with add-on structures like private road blocks, plant arrangements and the more inventive self-built concrete or metal compositions, can be easily observed. Like they would a wall, people construct roadside spaces in their own ways. This kind of ‘interface’ creates a new mode for observation, that from the perspective of a spreading tree root, in search of spaces and objects under identical conditions.

The spatial setting of a secondary road should encompass from its centre the driveway, the parking grids, the sidewalk and the arcade respectively. Such urban spaces managed by separate units are expected to be clearly defined as either belonging to public or private territory, but instead one often finds the blurred border a shared public space as a result of power distribution. Sidewalk motorbikes, arcade gardens and fractured concrete floors are such examples. These often ignored borders act as flexible elements travelling freely within the spatial structure of shared public spaces, transforming roadside borders and, at the same time, revealing private interests and ultimately creating a new way of establishing relationship with the space. Mobility is an inevitable element of the reality of the streets. The mobile human body initiates dialogue with the city through different ways of moving, such as walking, biking or driving, which create different routes and experiences, forming spatial divisions and subsequently at times resulting in conflicts. These spatial divisions shape the concept of verticality and horizontality regarding the notion of the interface, one that stands between the transition of and that within channel spaces. However, there is activity of constant movement across the interface such as skateboarding, a medium through which one is introduced to the city and allowed direct interaction with its surrounding landscape. In Mobility, architectural historian Iain Borden explains how skateboarding uncovers the potential of urban spaces in a new and fascinating way. The same way passersby are turned into parkour practitioners, spaces, becoming ‘vertical’, ‘curved’ and ‘symmetrical’, are ‘revived from a discontinued and near-death state. Sidewalk curbs, railways and stairways become hugely different. Through various ways of moving, skateboarding opens up a new route in the urban setting, providing in the process of transition a fresh rhythm for movements and a new approach towards understanding the environment. I intend to reveal in my work how artistic creation, perhaps like the skateboard, can serve as a mediator between the self and the environment. 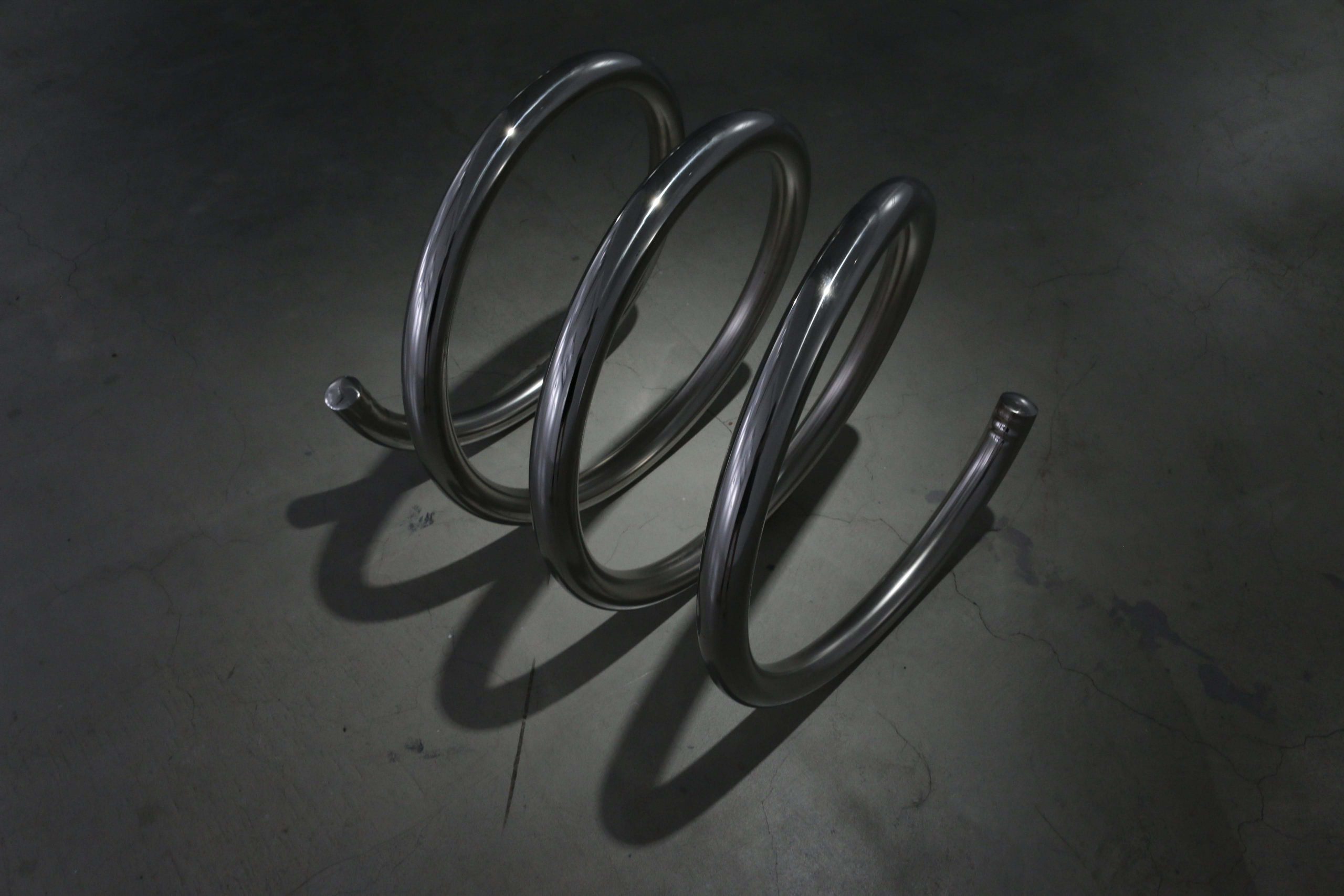 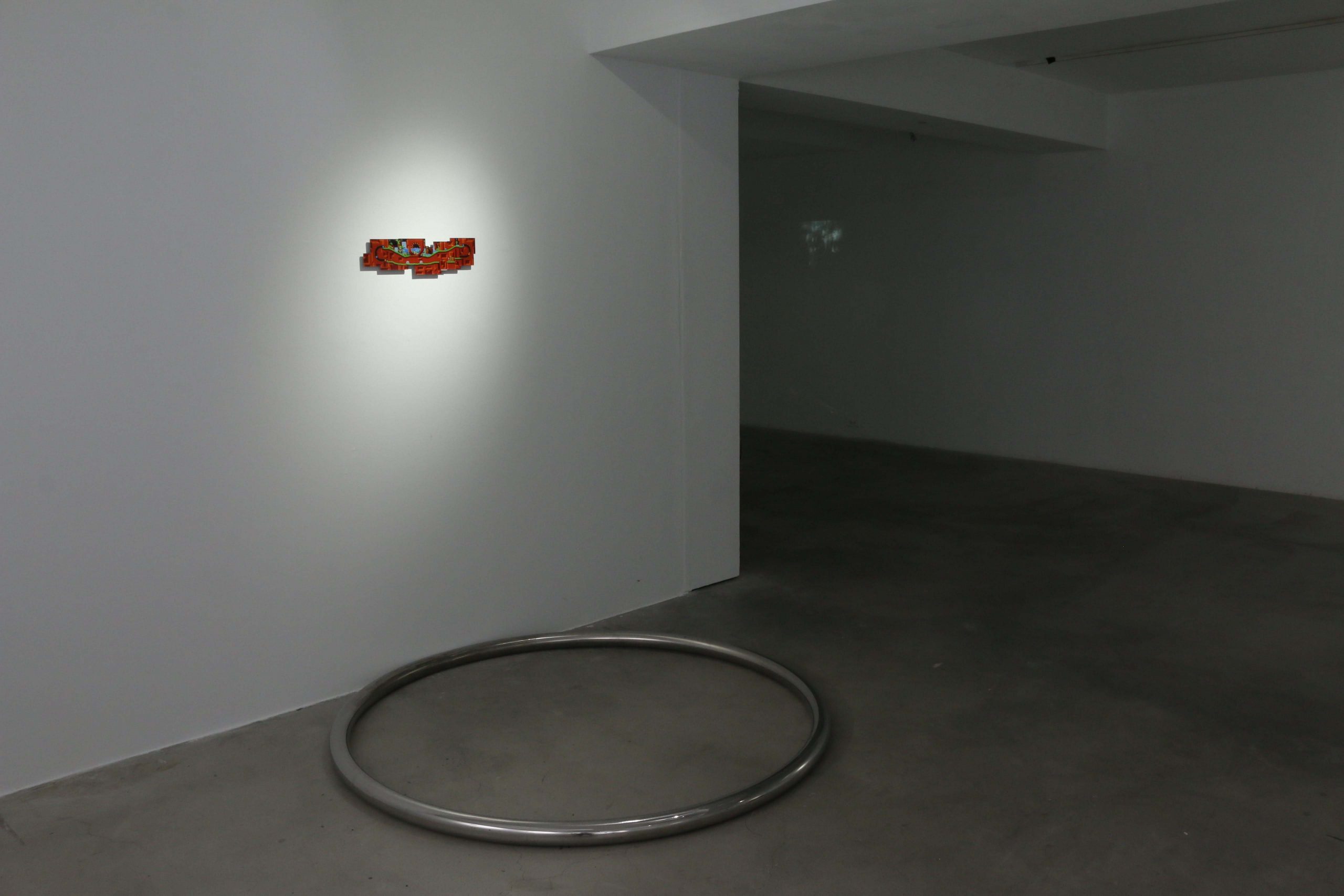 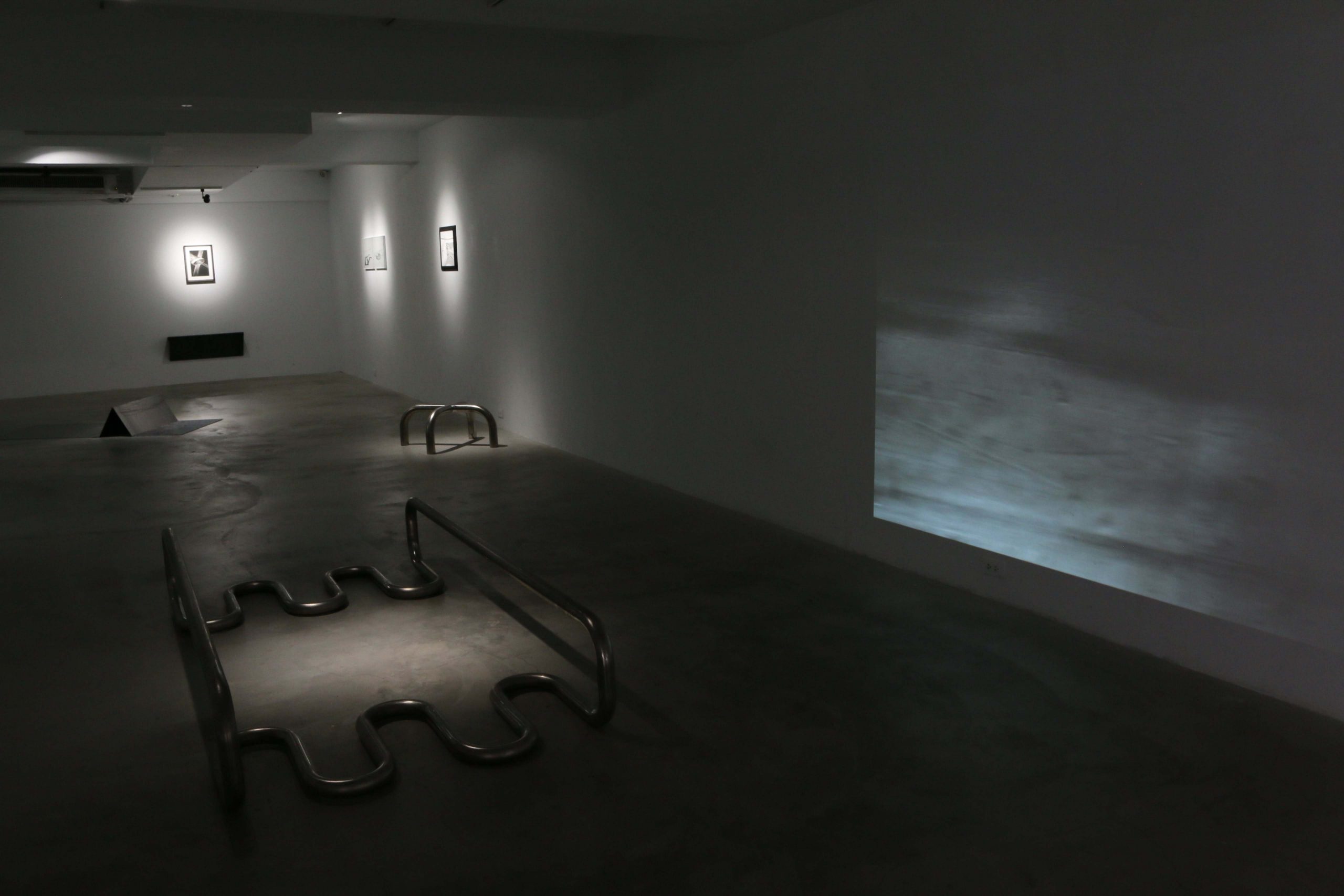 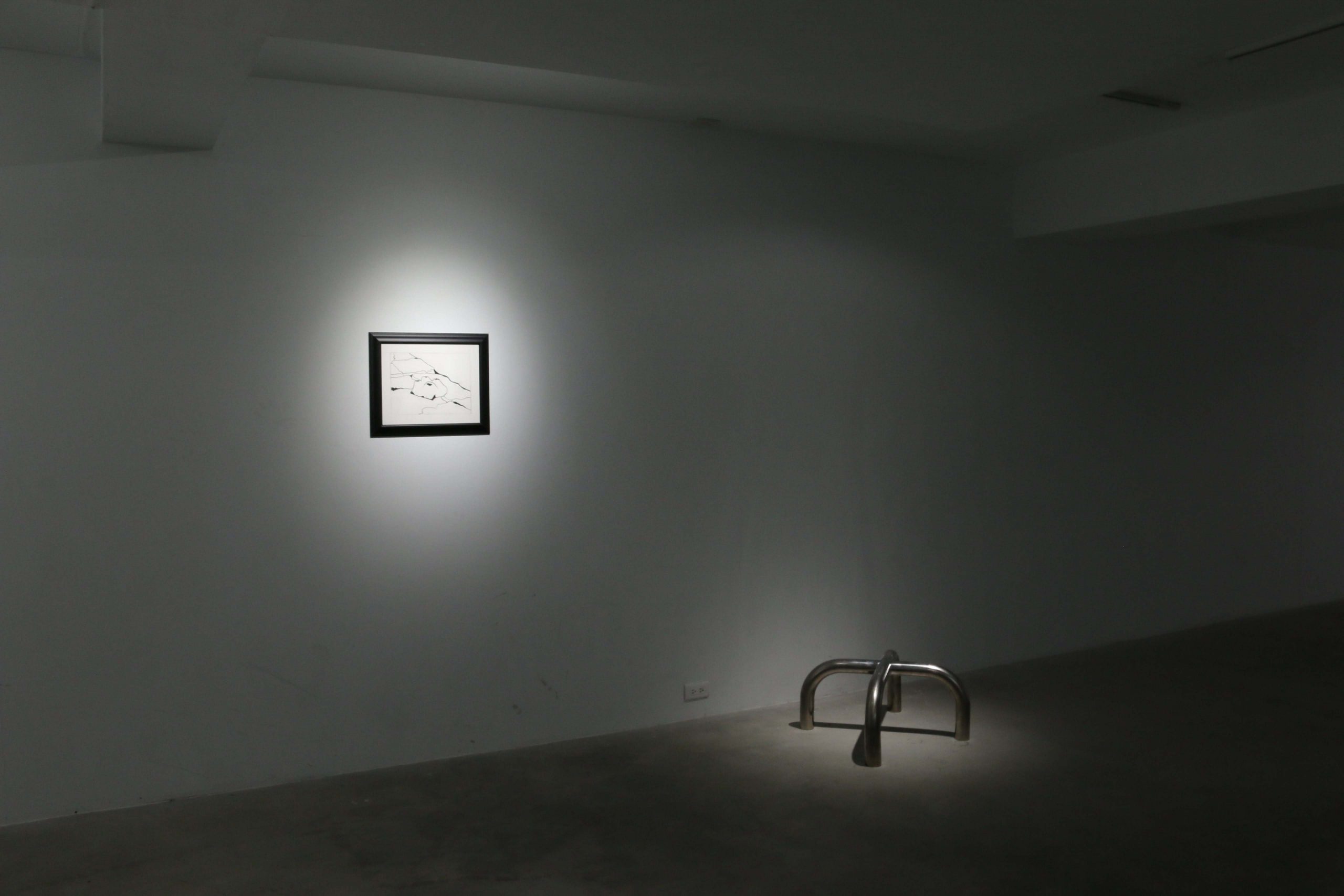 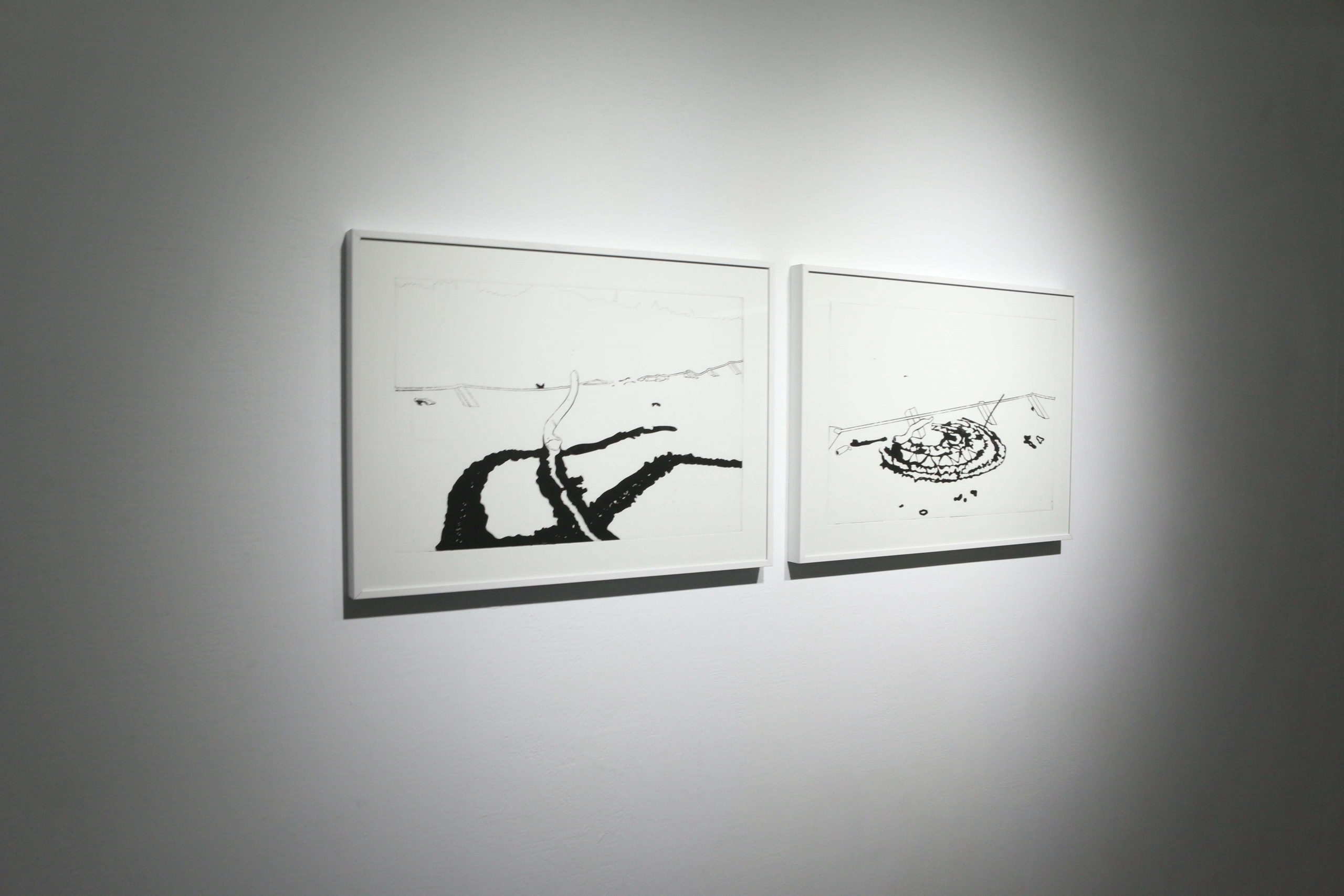 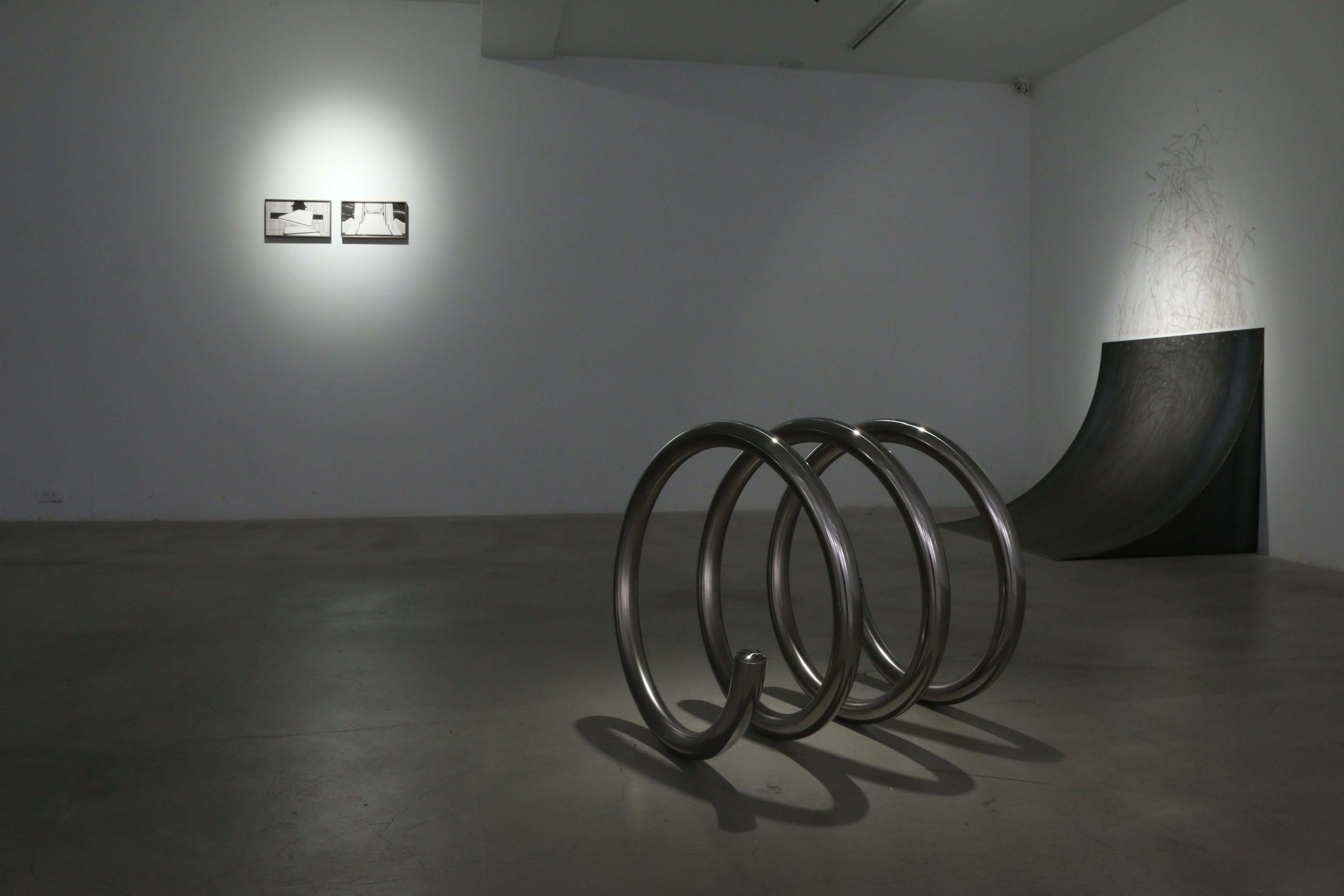 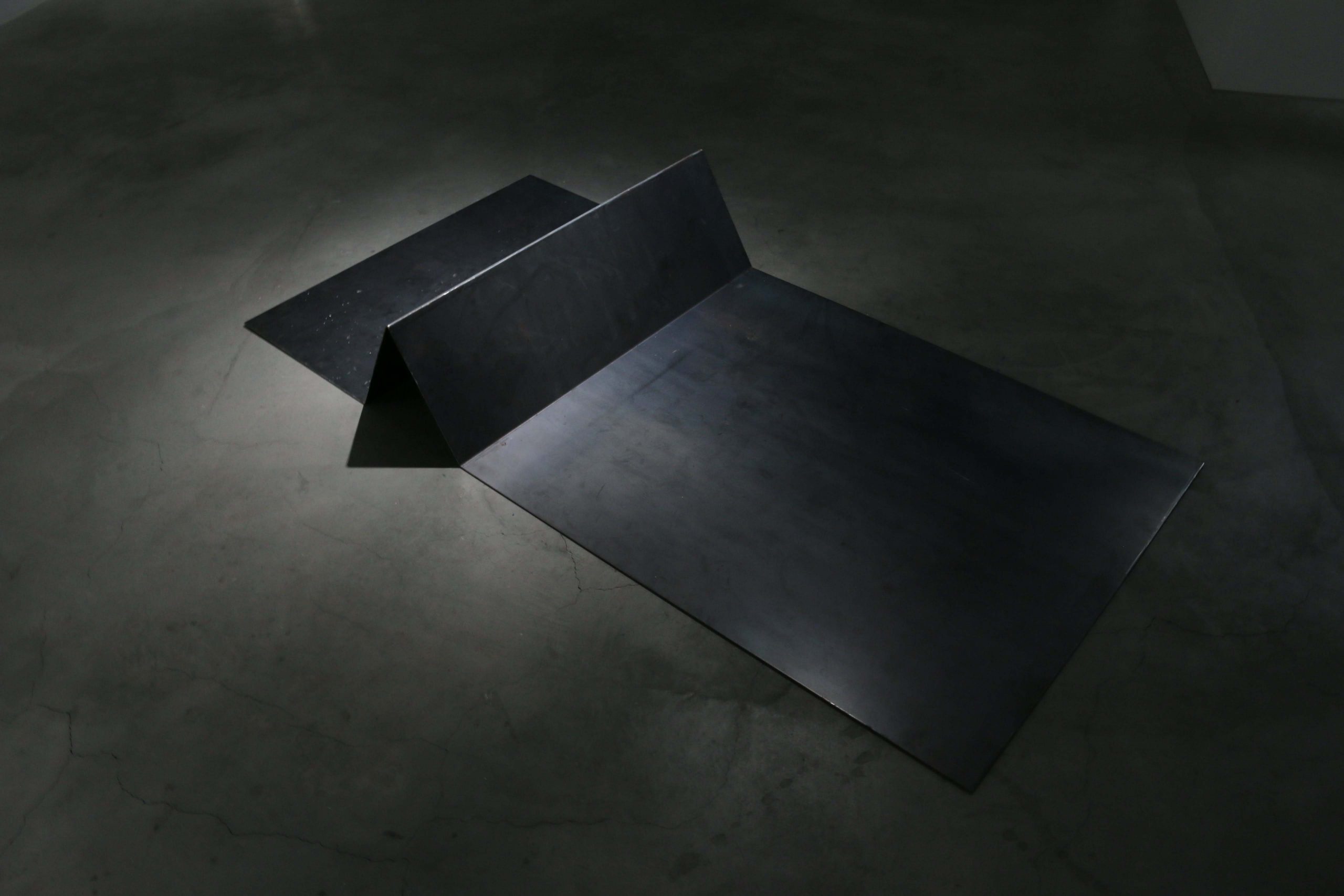 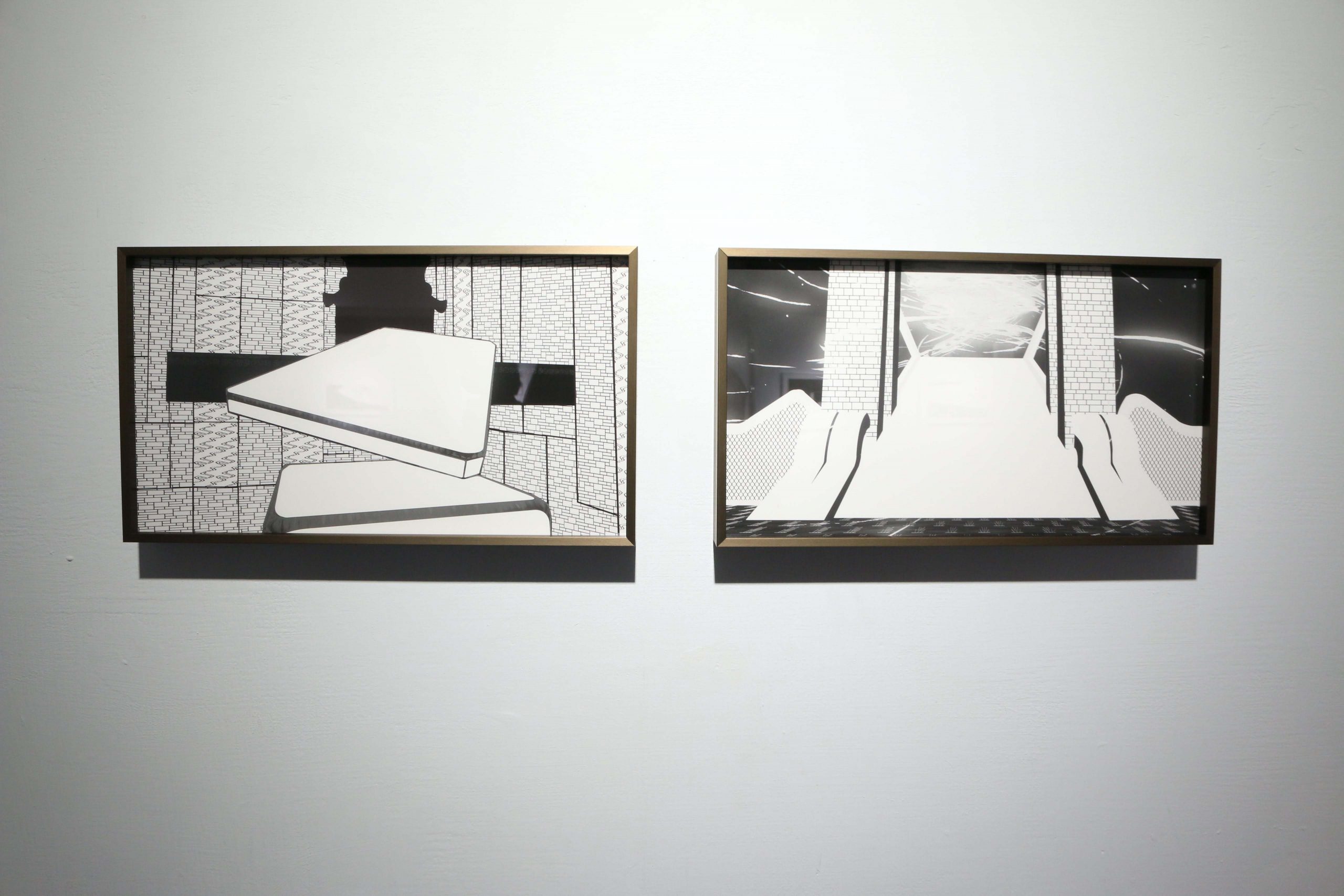 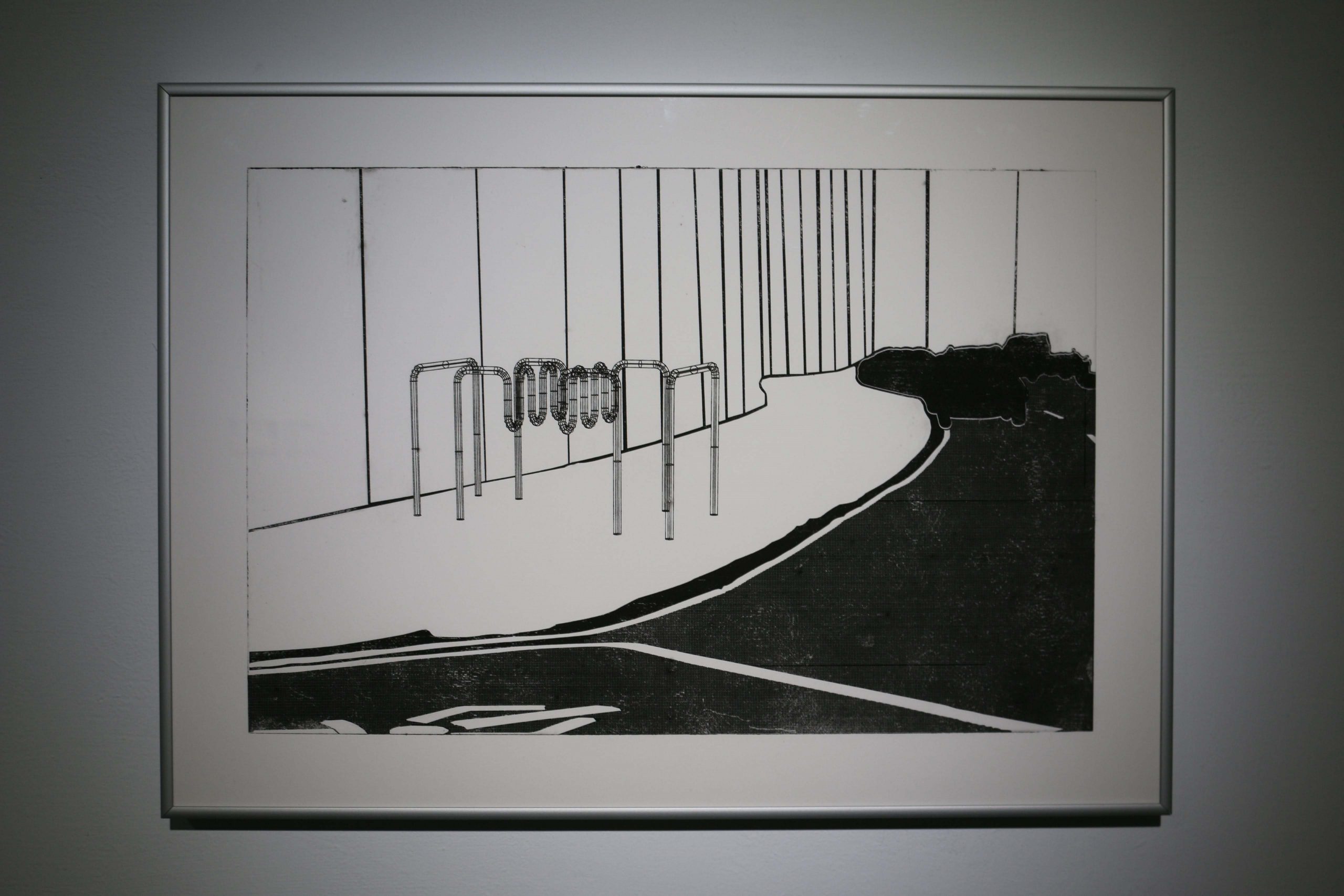 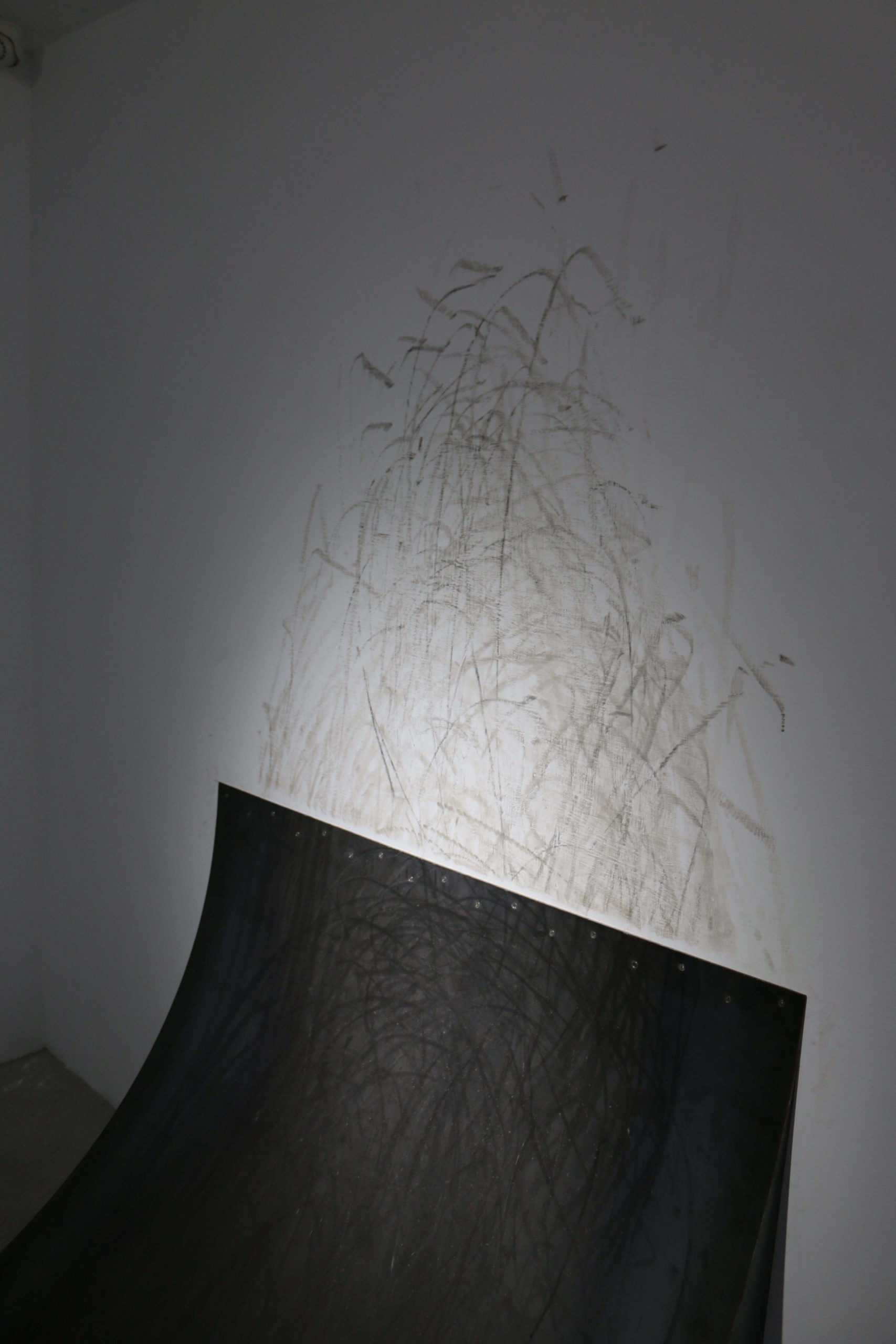 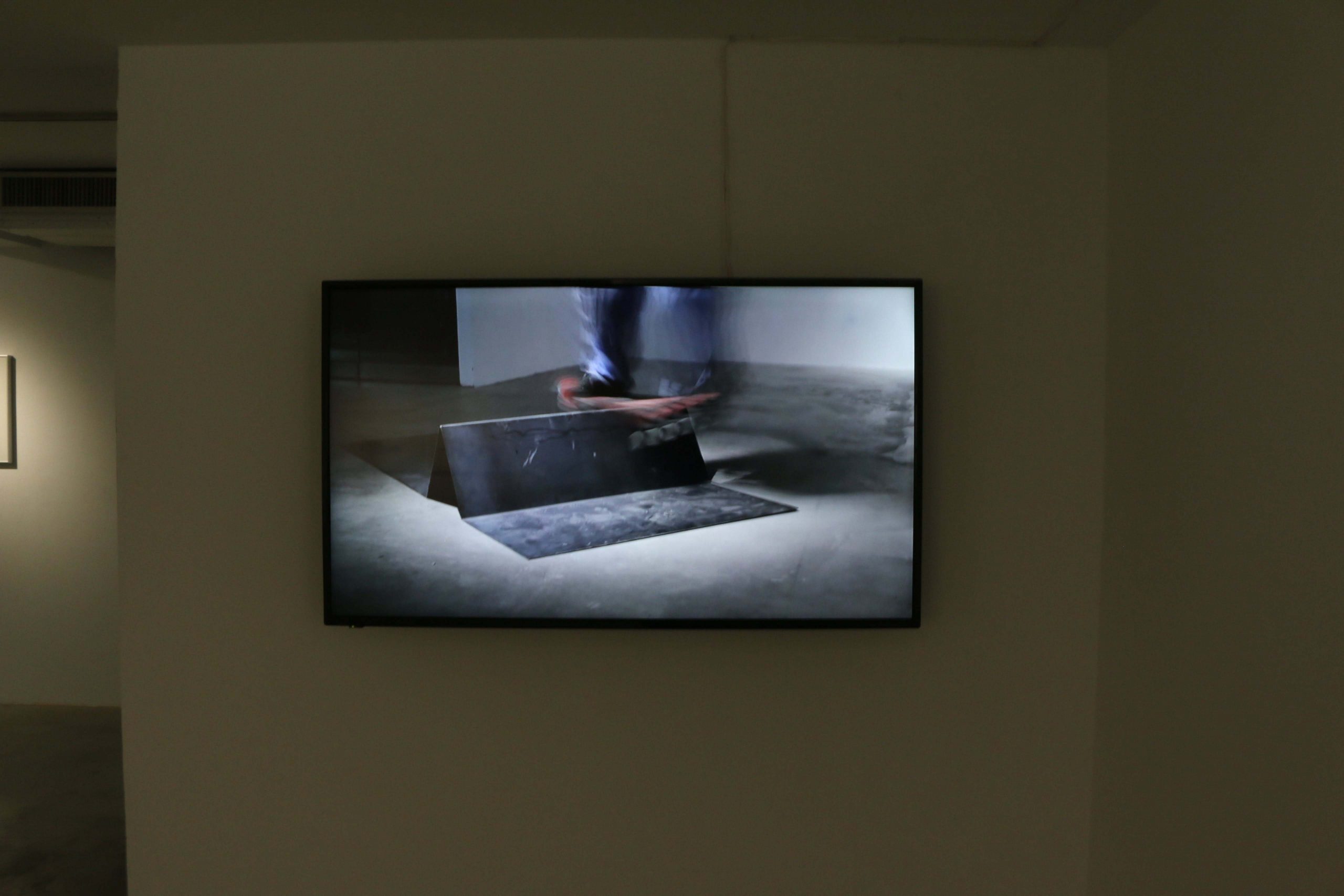