“ Everything that was directly lived has moved away into a representation.”
─ Guy-Ernest Debord

Contemporary society is facing the country of landscape society constructed in the materialized era of capitalism. Since the Millennium, the whole human social behavior has been a huge accumulation of landscapes. With the development of digital technology, contemporary landscape has entered a distorted state of space and time, and the relationship between reality and actuality has become increasingly blurred. In order to re-mobilize the body perception of visible and invisible areas (boundaries, territory), and construct a series of “landscape reconstruction” creations of the body correspondence between landscape and digit.
In 1967, Michel Foucault proposed the concept of heterotopia. With the development of science and technology, digital technology has established a real and virtual fuzzy zone – the cyberspace. This vague zone van be regarded as a heterotopia or a real and virtual space. In this space, people can exchange information through the real world. In other words, we are in a situation where real space and virtual space can interact, and most of the landscape we watch is created by the screen.

In this creative project, the part closest to the core is a discussion about living environment. Growing up in the new era of advanced science and technology, our concept of the environment is contrary to the previous one. At the same time, because of the rapid environmental changes in recent years, we are at a loss.
With the rapid development of science and technology, the exchange of information chips has gradually become faster and more convenient. At present, we are far away from the true and vivid understanding between us. The phenomenon of scientific and technological stray formed by human beings relying on this life state has almost become the commonness of urban people, many of which are carried out in the subconscious, making people fall into a numb state of mind.

Facing the rapid pace of urban spatial variation bestowed by digital technology, how can people learn to face the world with humility ? This is a beginning of “watching”: it tries to transform sculpture and drawing into landscape, and make the city and people love each other outside and hold each other inside. When the audience meets with the works, it also opens up another layer of understanding of our surrounding environment. 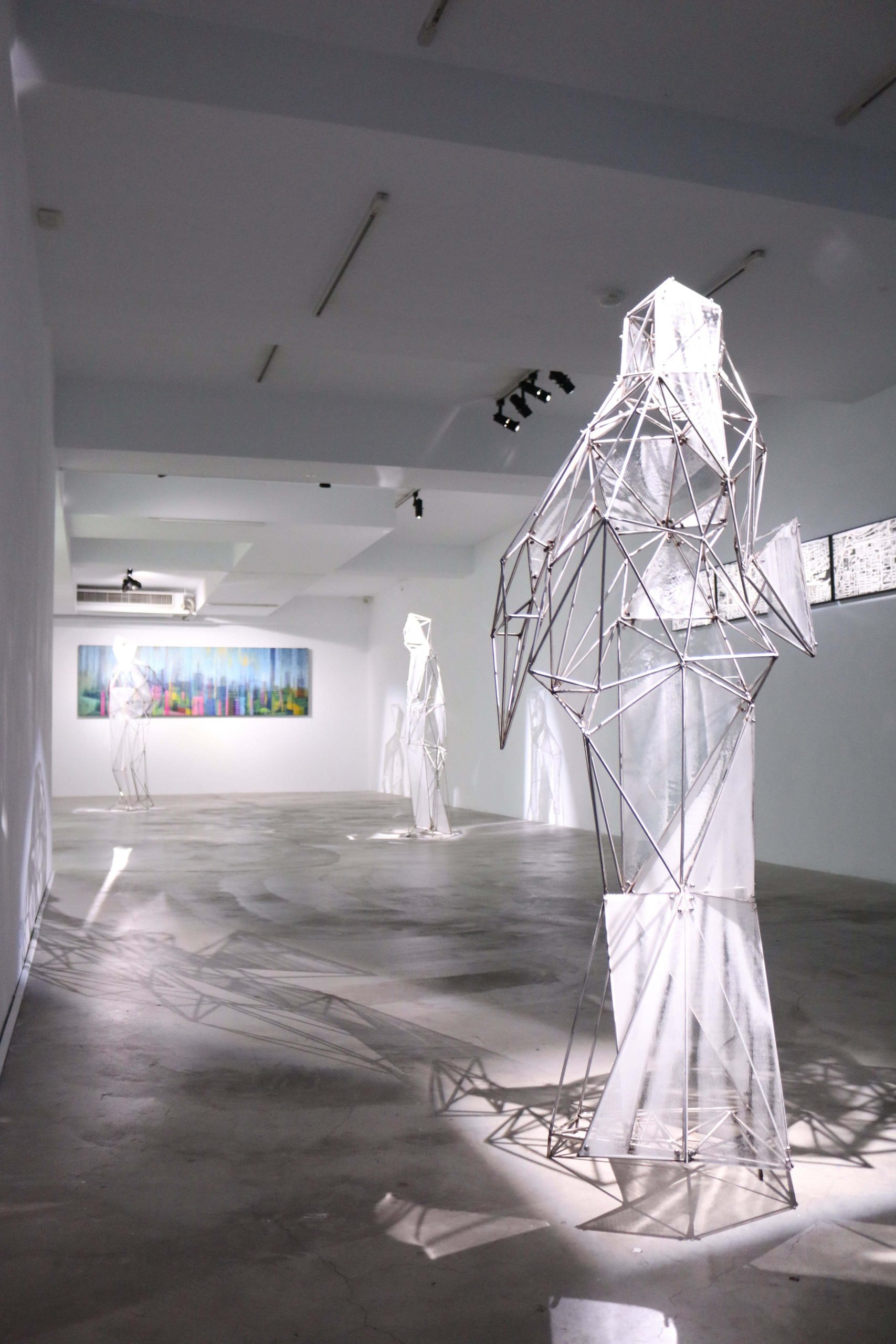 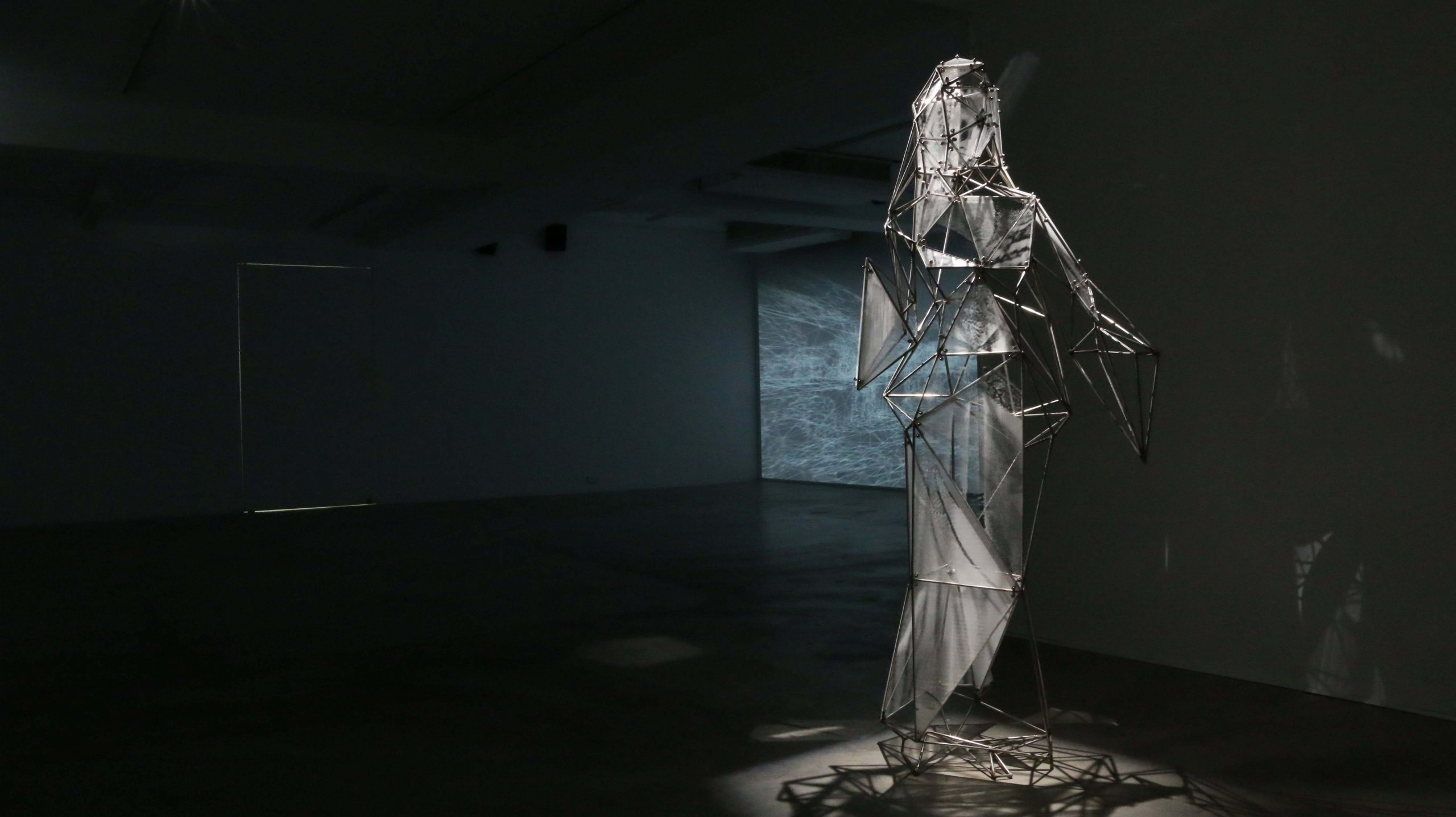 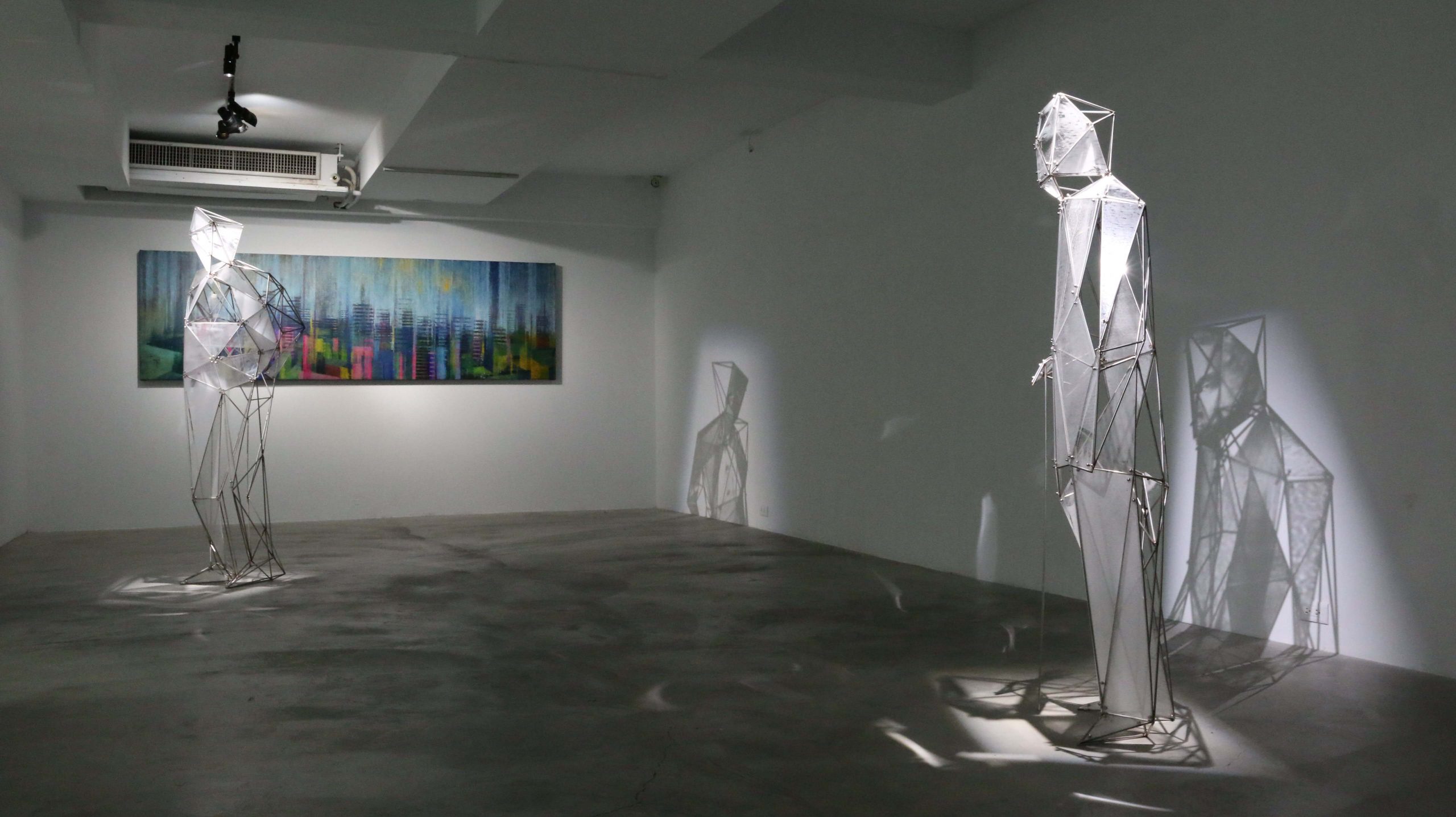 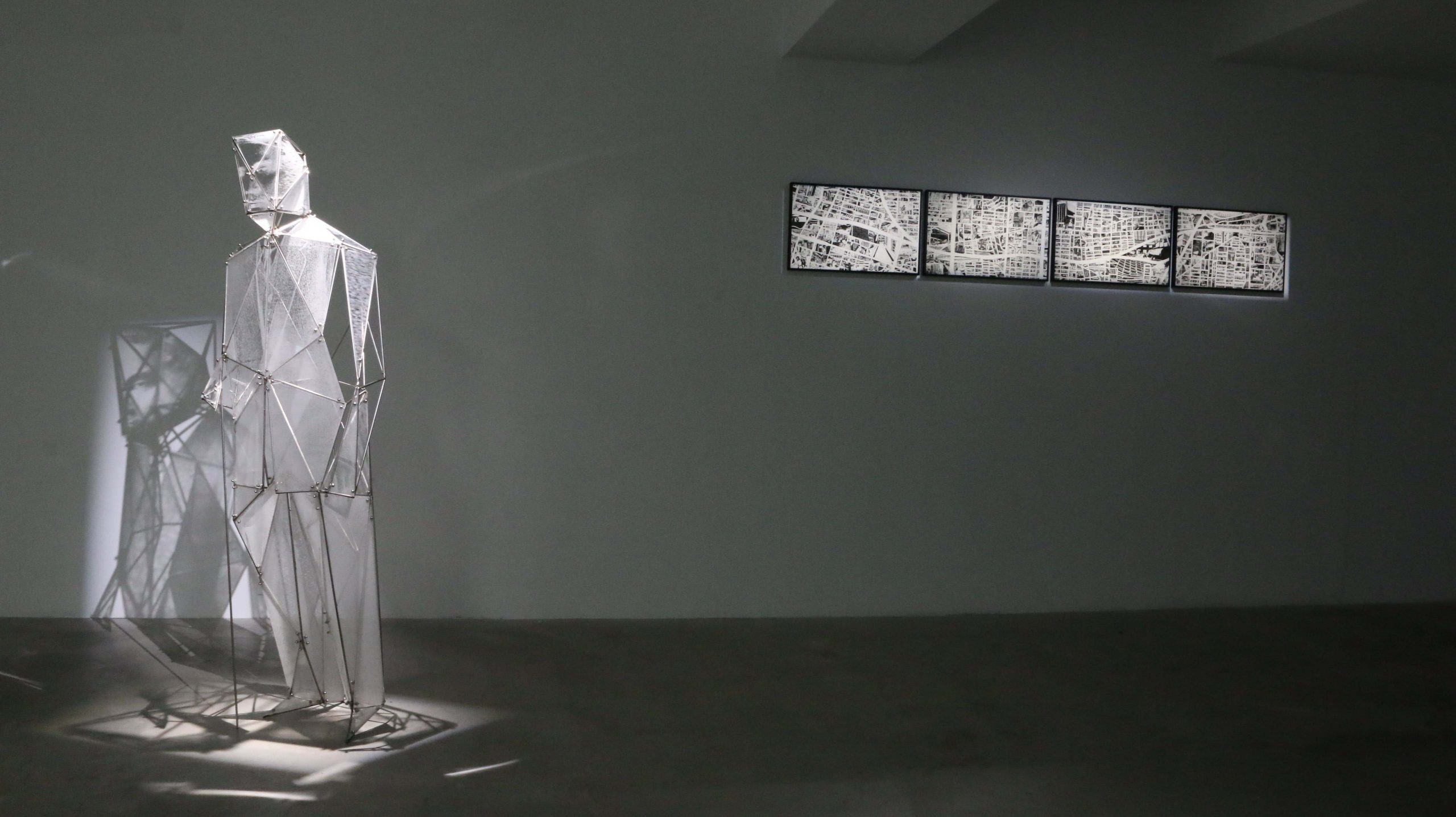 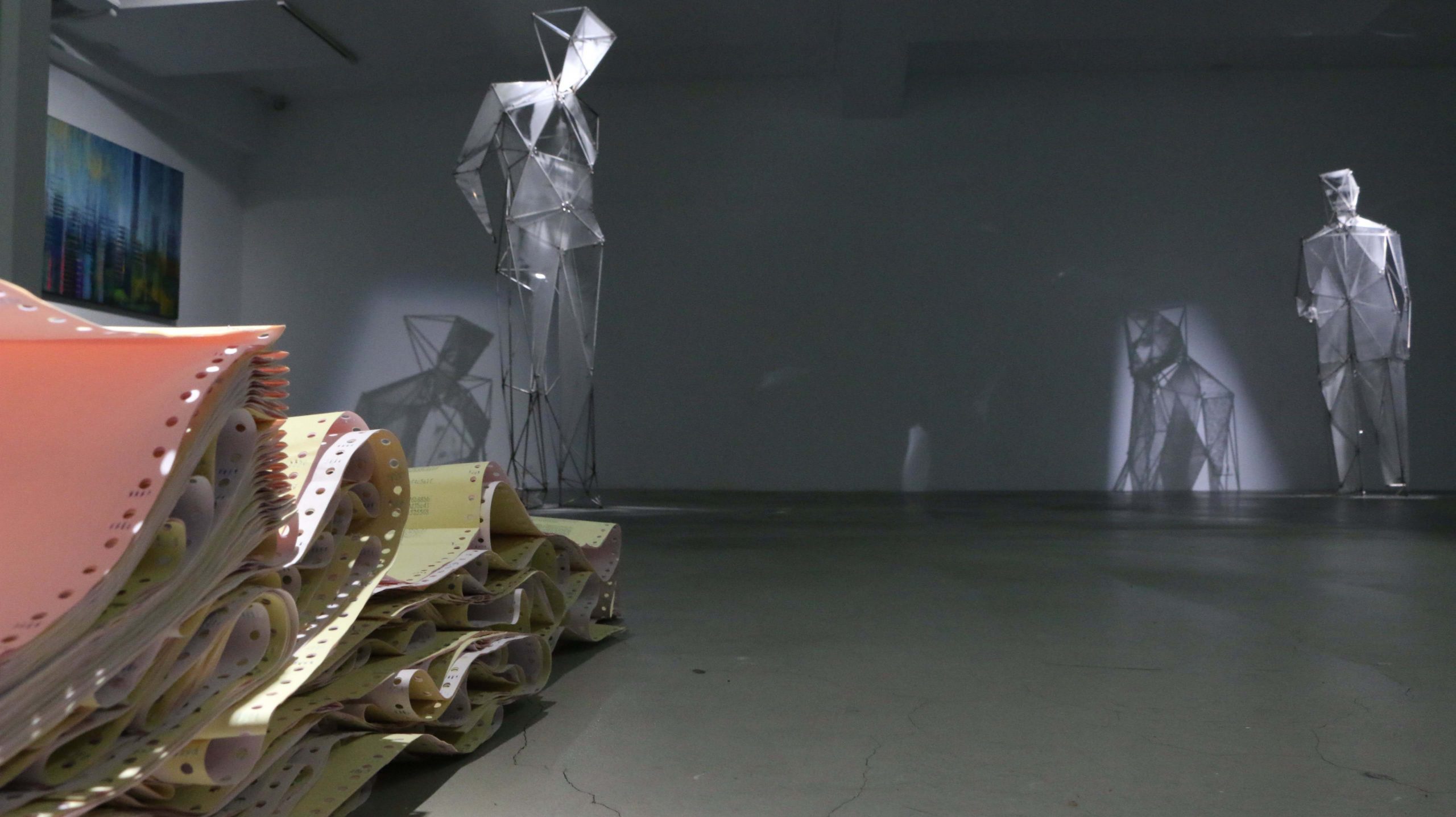 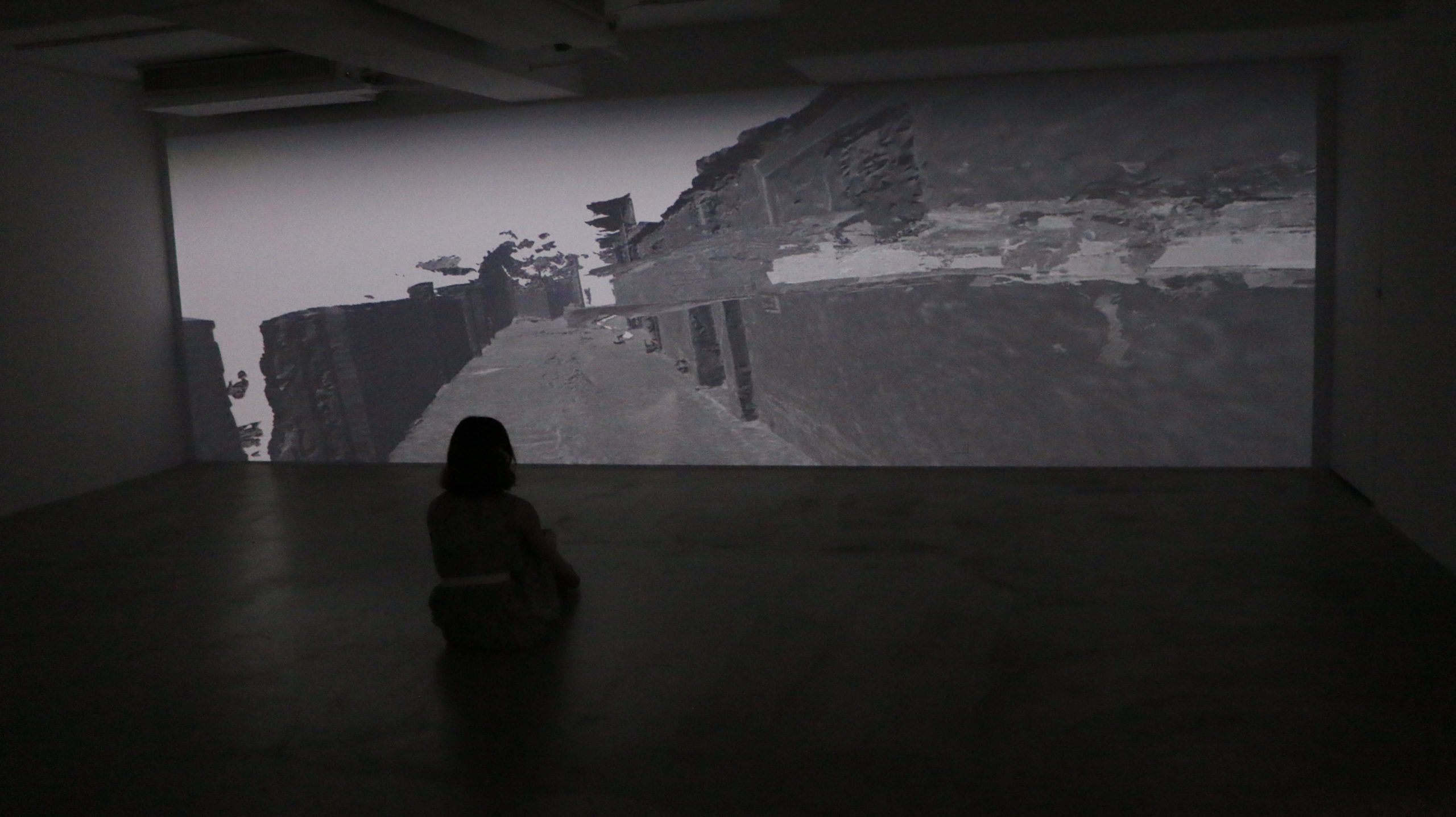 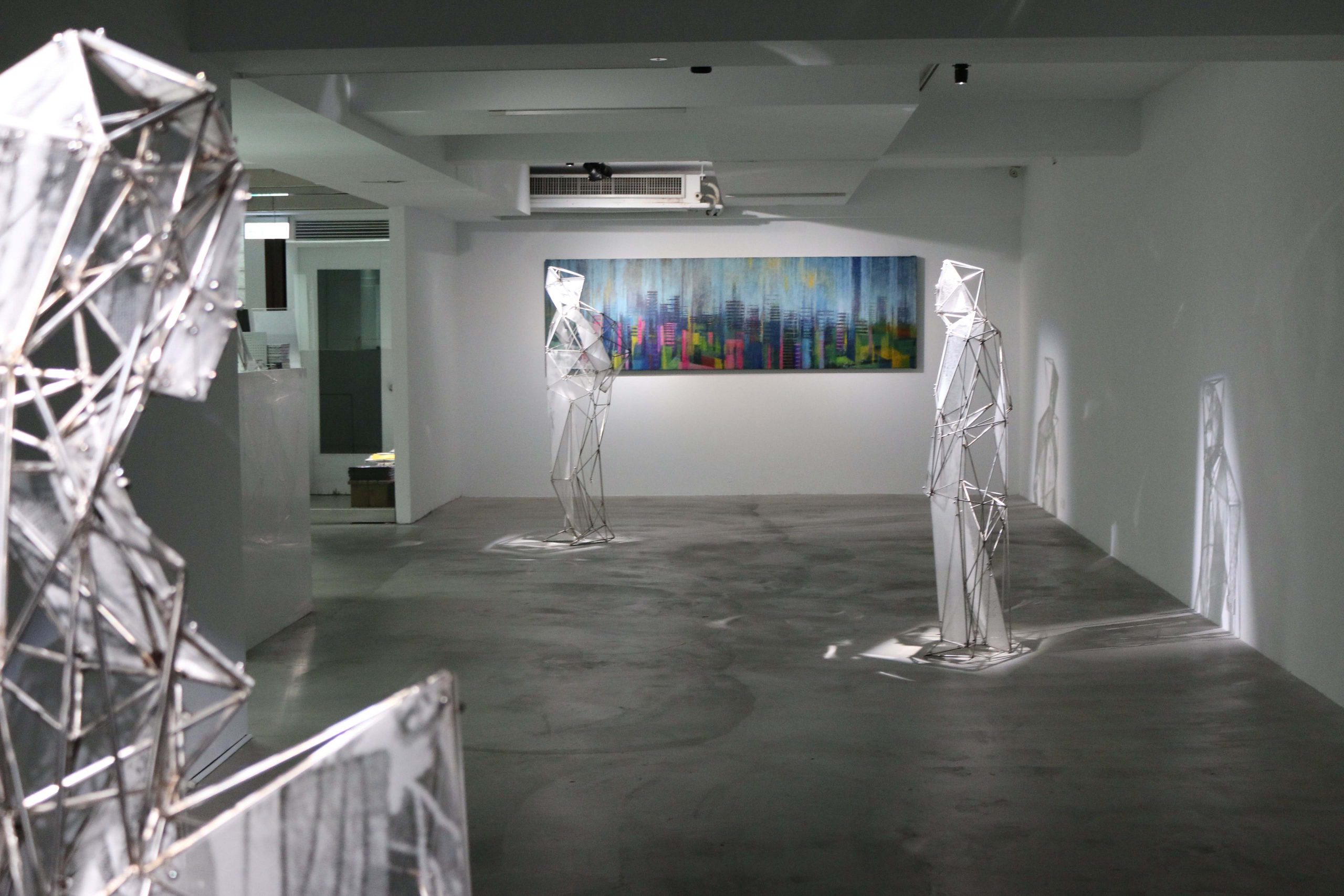 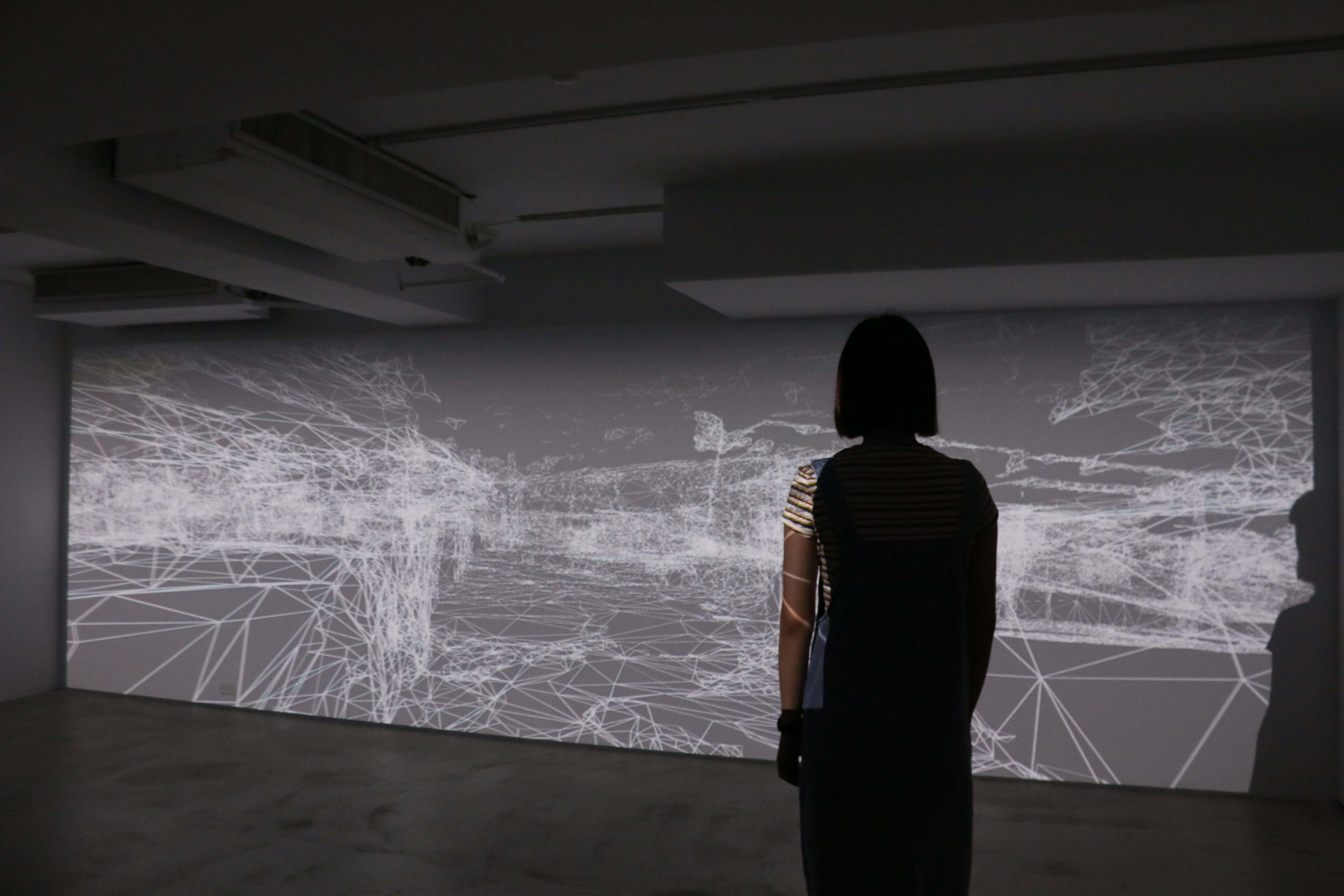 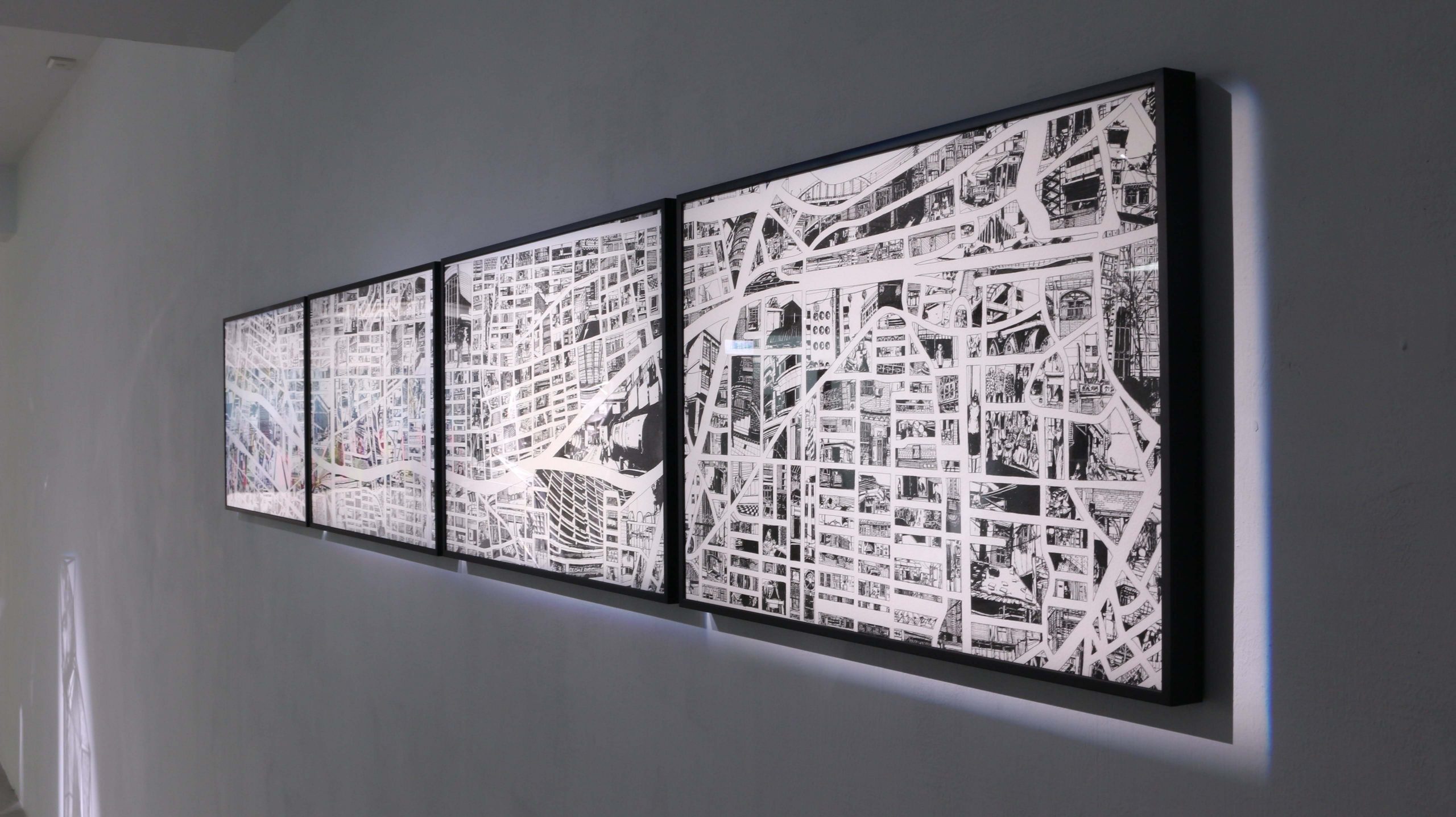 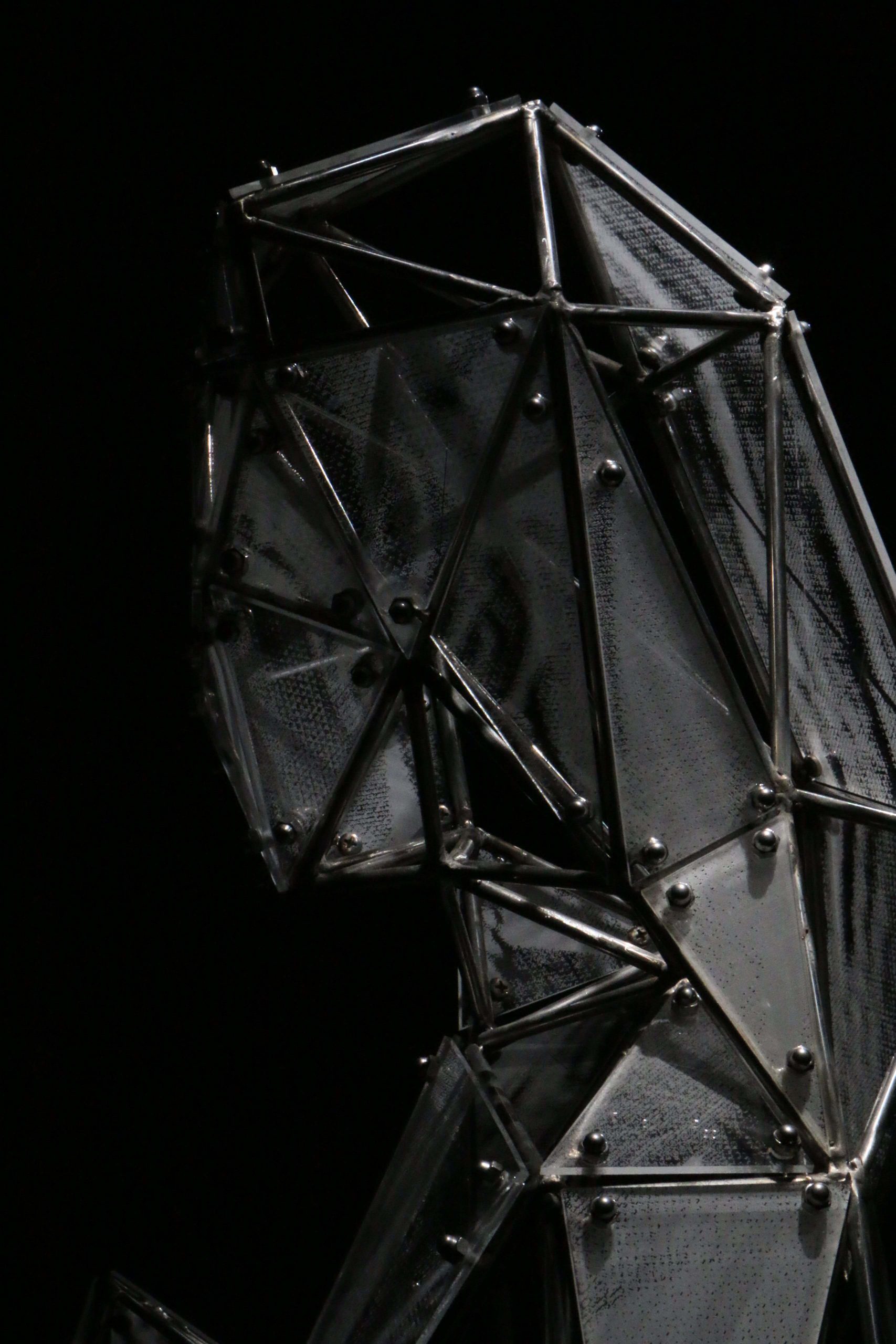