The 2020 Taiwan Biennale put forward the proposition of “Sub-zoology” trying to start from the spread and mutation of viruses between animals and humans, using the “animal realm” of the “Six Realms of Existence” in Buddhism as the entry point, with the ten biological patterns listed in the “Diamond Sutra” reflect on the long-term plundering and dominance of natural creatures by humans, and rethink how humans face other sentient beings, thus to echo and extend the ecological topic of “Anthropocene” that global biennale has focused on in the recent years.

VT Artsalon, as the satellite exhibition location of the 2020 Taipei Biennale, opened on September 26th. The three artists who appeared in the exhibition first started expanding questions. meuko! meuko! & NAXS corp would be exhibiting the new work “Ghost Island: Beast View” to reveal that in the Internet age, the accelerated collision between individuals and collectives has triggered a new cold war in real life that is heated by the epidemic.

Artists Kuang-Yi Ku and Paul Gong both use “biological art” as one of their creative inspirations. Among them, Kuang-Yi Ku’s work “Abnormal Normal, Normal Abnormal” cooperated with Dr. Joris M. Koene, Assistant Professor of the Department of Animal Ecology at the VU University in Amsterdam. Based on the research of the hermaphroditic characteristics of snails, artist Kuang-Yi Ku has created a series of art installations including dynamic images, three-dimensional models and flat surface printing. Which transforms the various sexual activities of humans and snails into several corresponding visual narratives, allowing audiences to contemplate the definitions of “normal” or “abnormal.”

As well as the artist Paul Gong has created a new bio artwork, “Sloth Effect: No. 2, The Dialogue Between Fiction and Reality”, in which the artwork explores the circuit of thought experiments through the study of the three-toed sloth and human arm hair. Further, it then develops a dialogue between the artist and the viewer, conjecture the dialogue between fiction and reality, and also between imagination and scientific research. The inspiration from animals serves as the source of imagination and the possibility for humans to reflect on themselves. Thereby, can humans and animals become more than just “companion species” and develop into “communion species”? 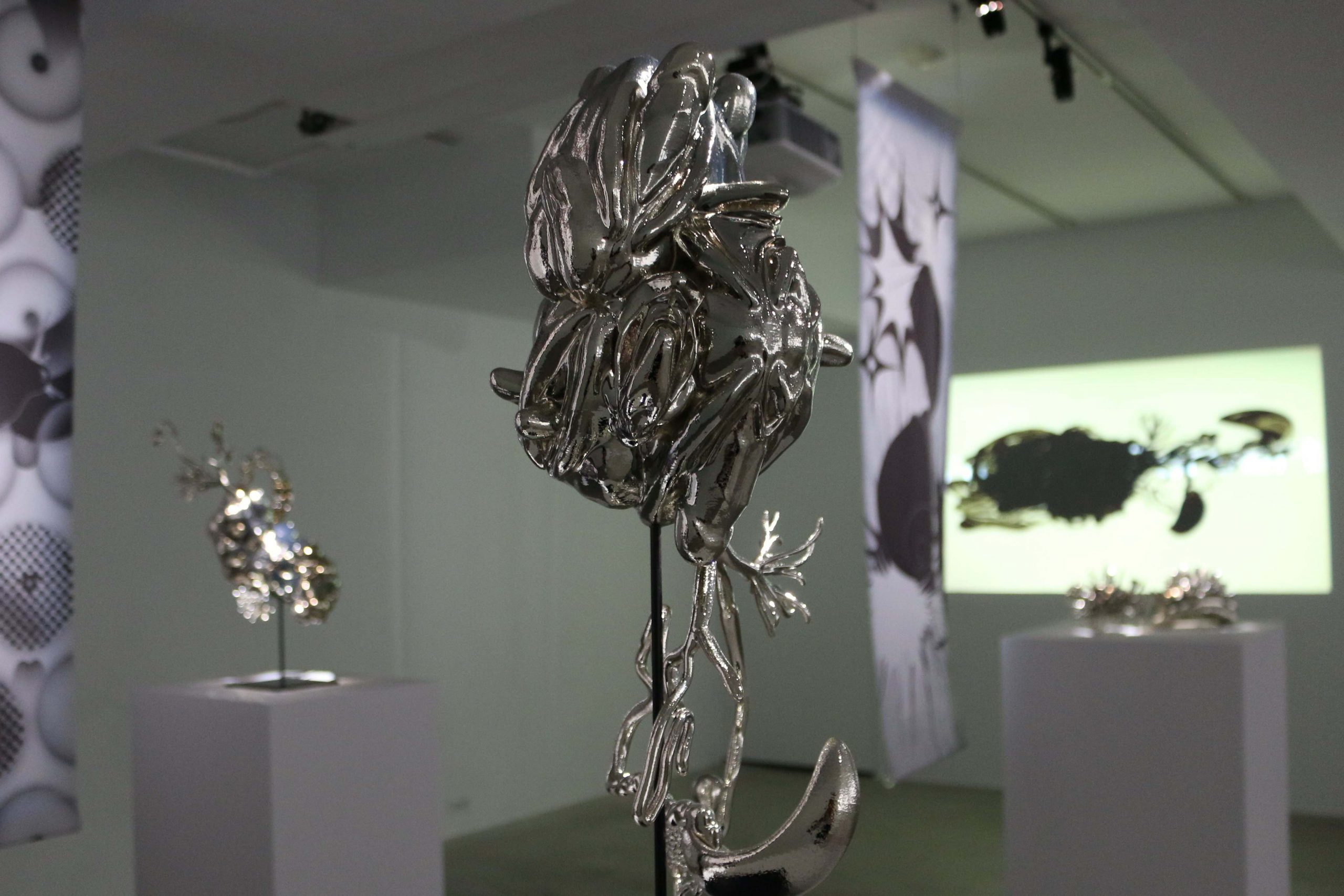 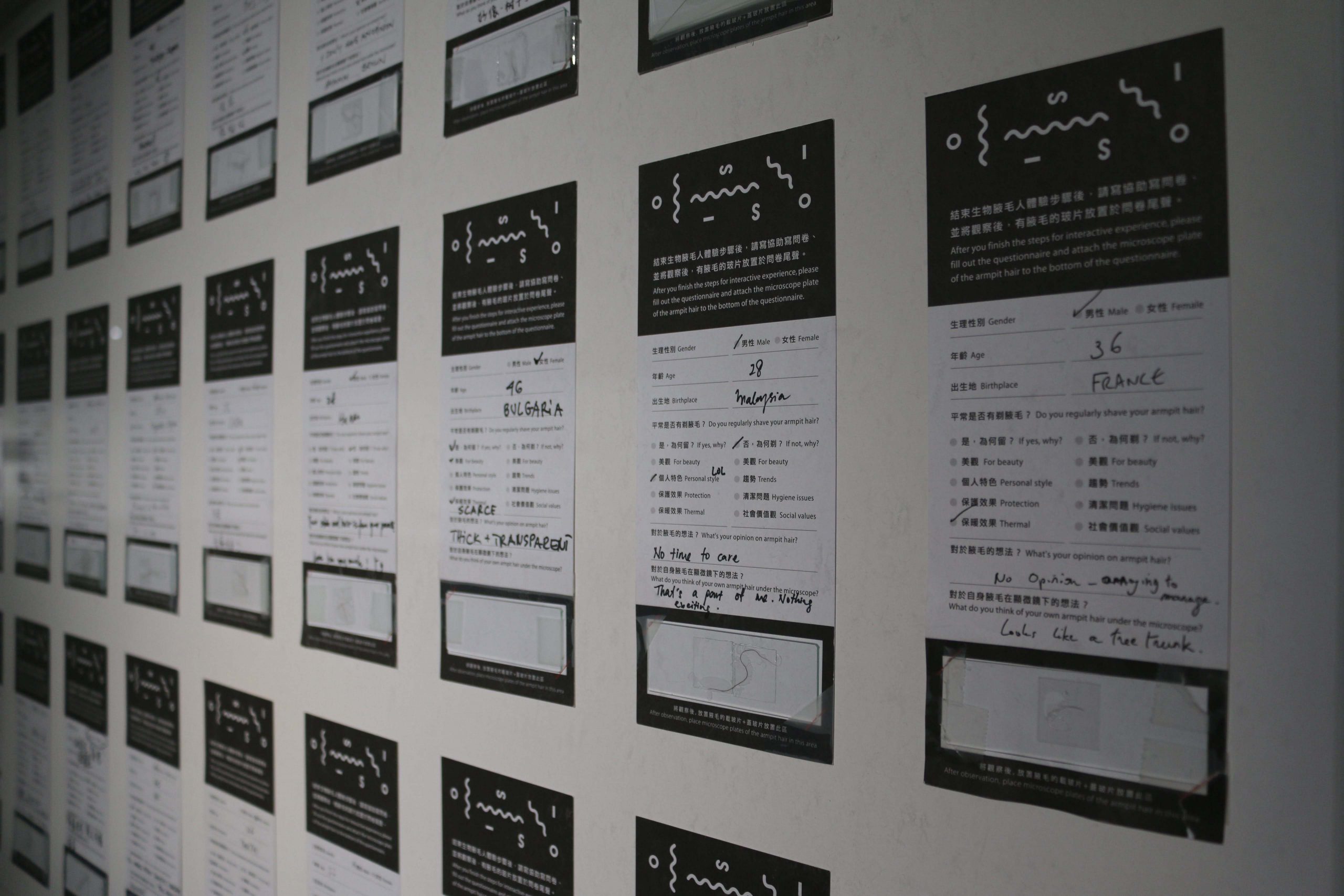 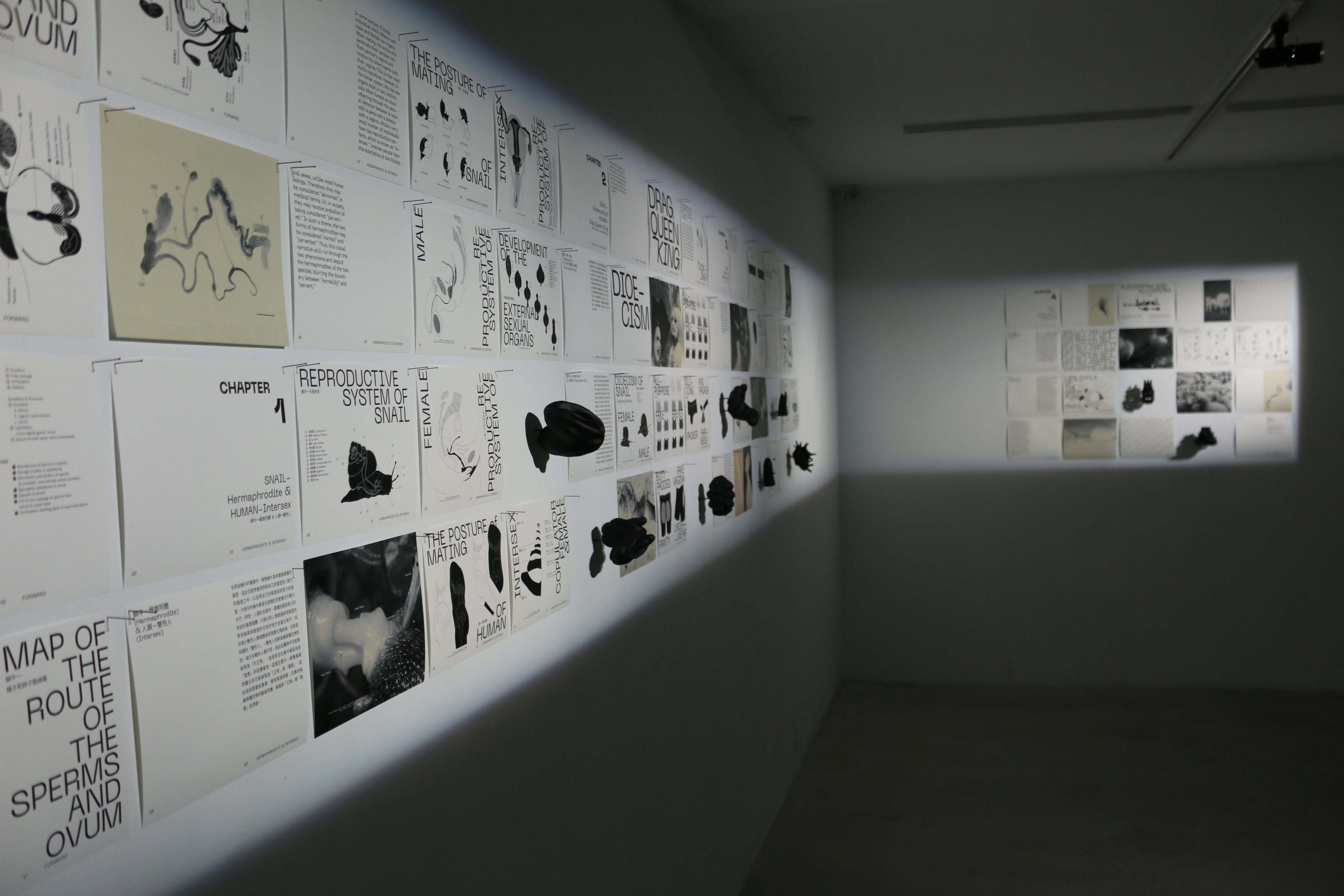 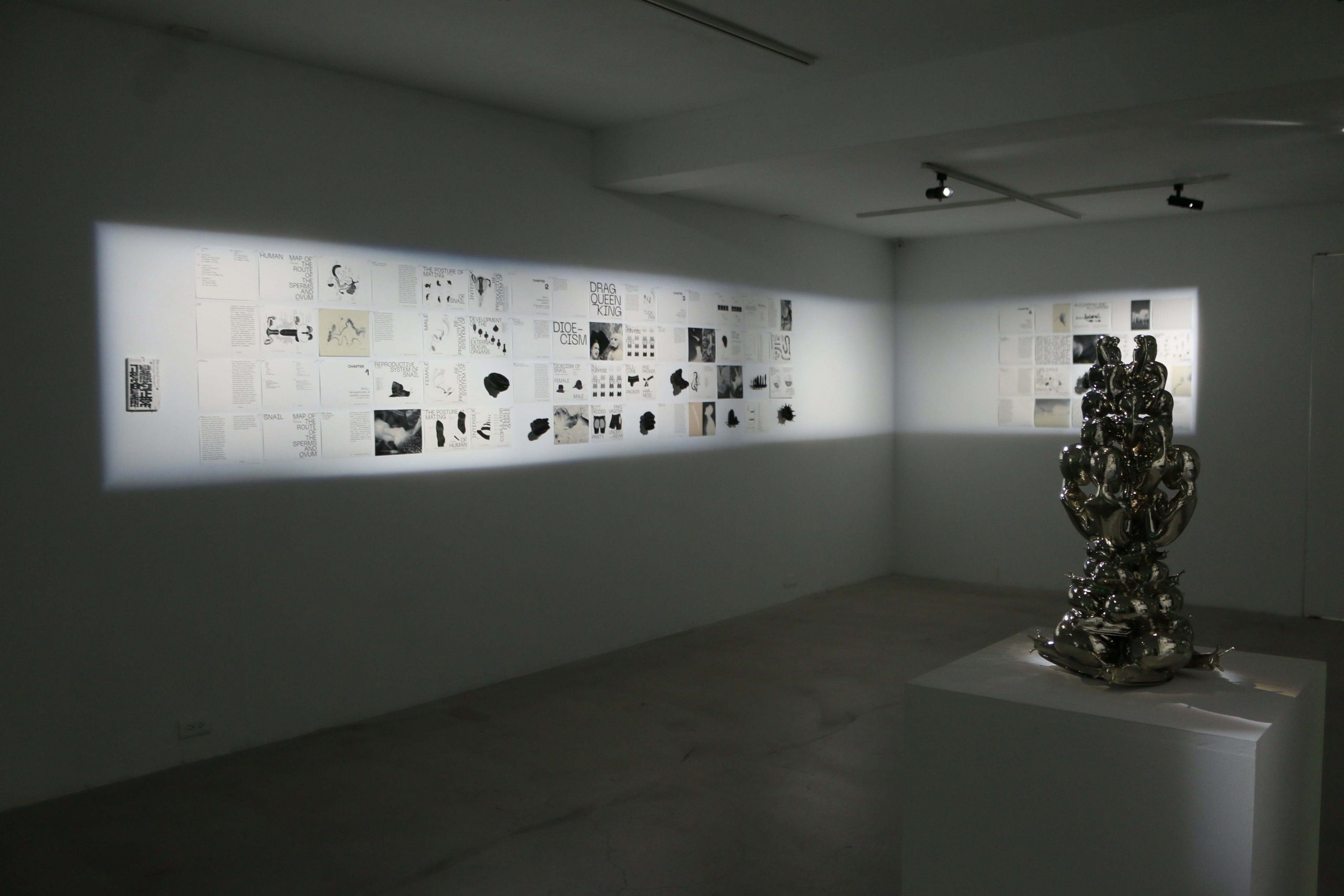 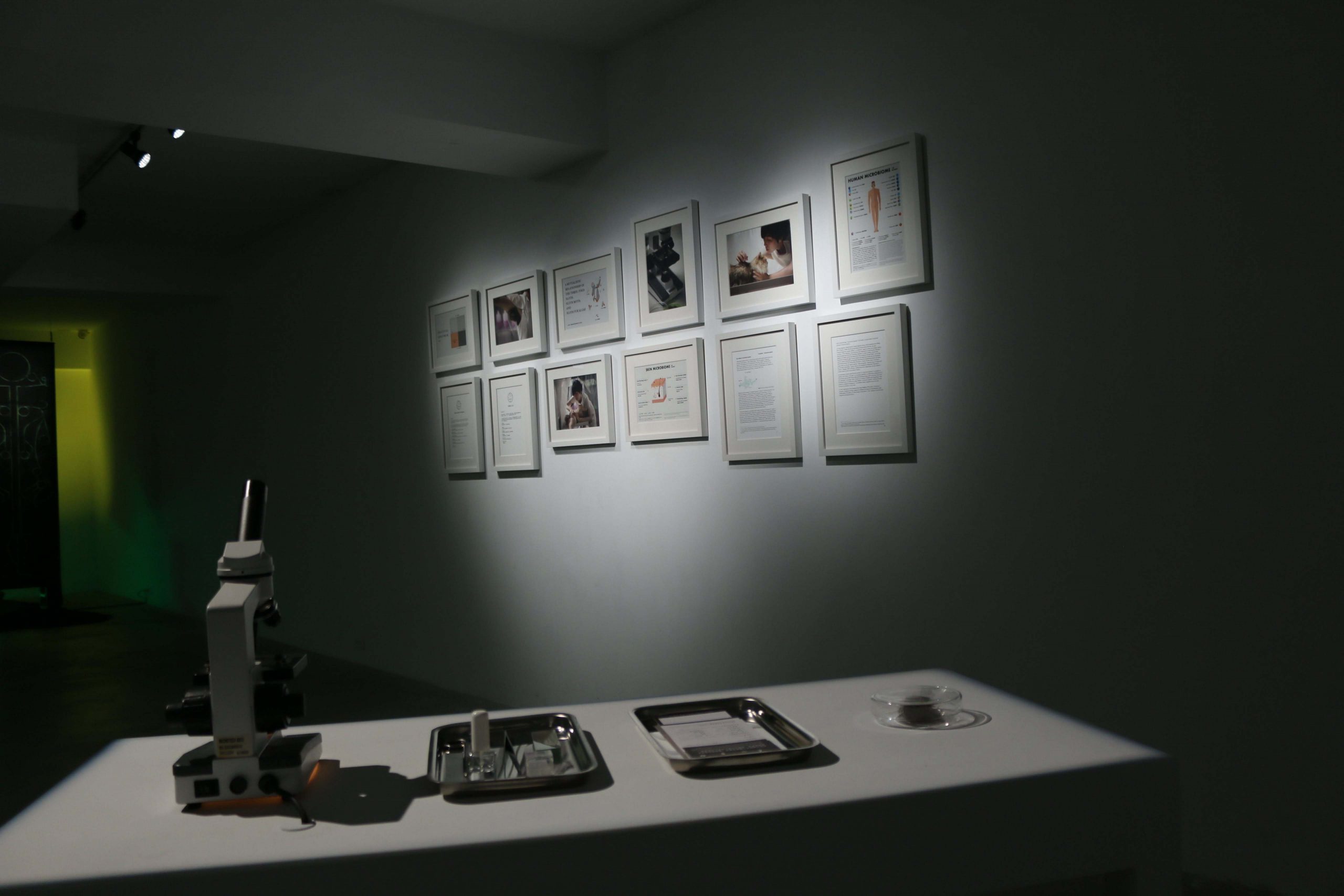 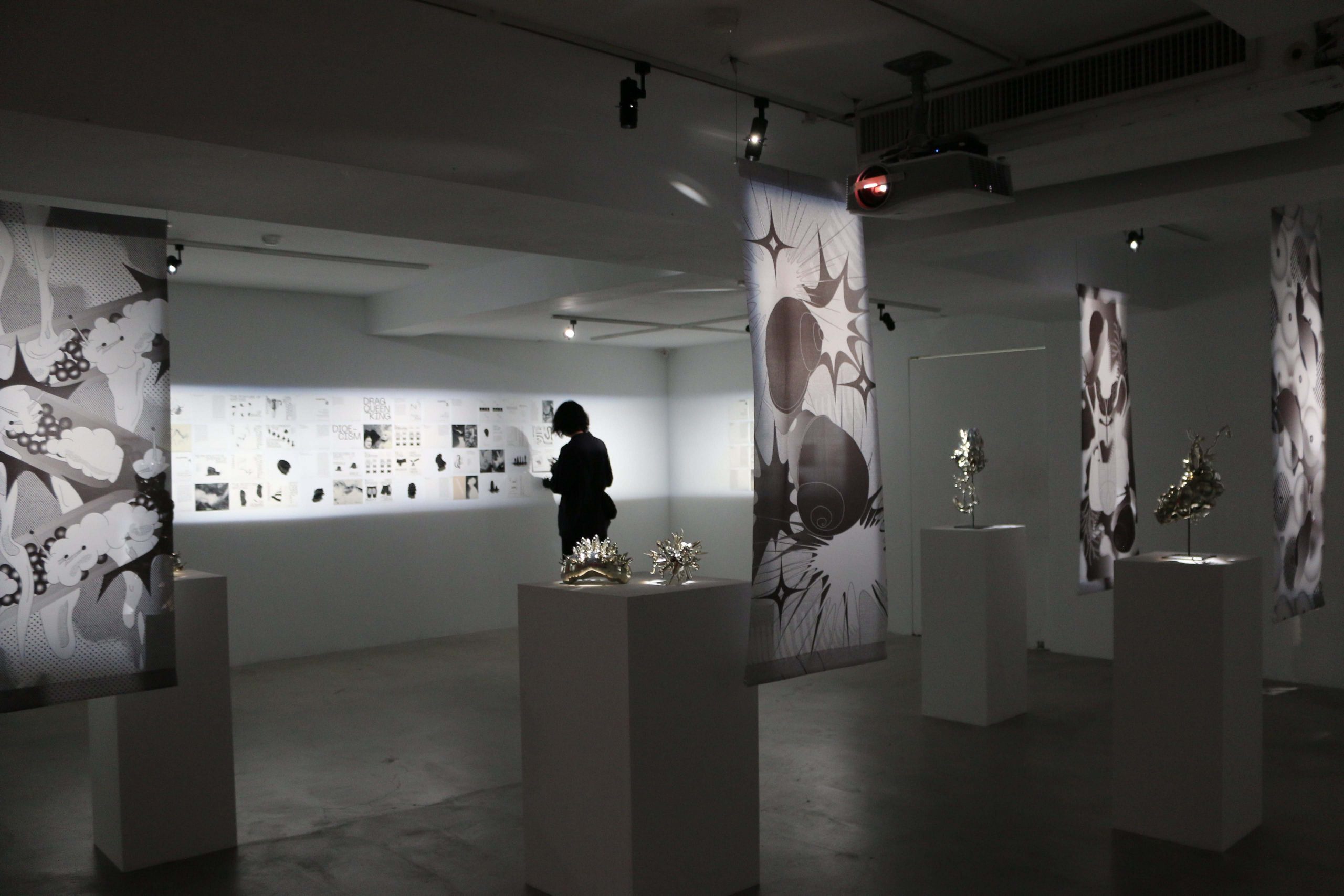 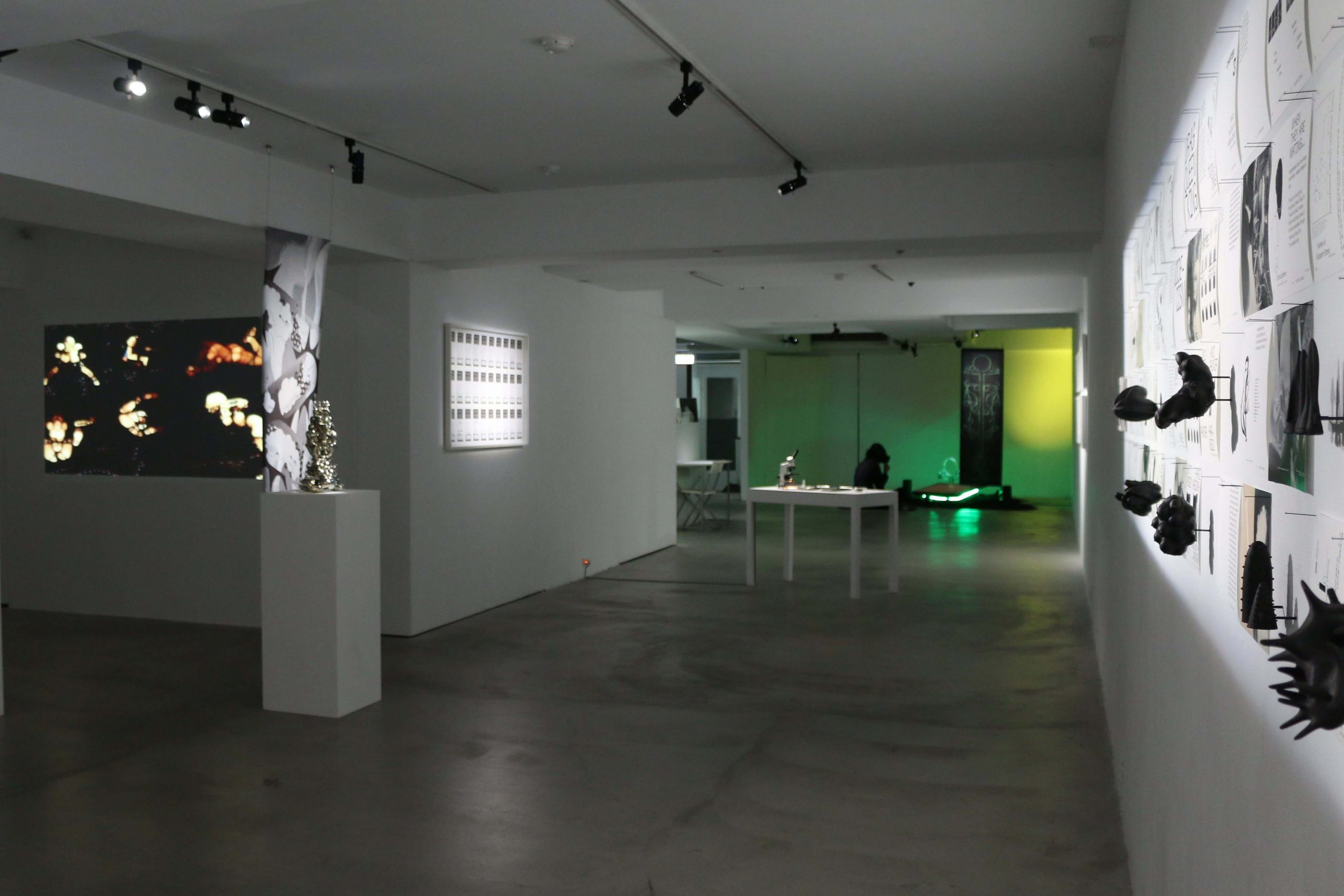 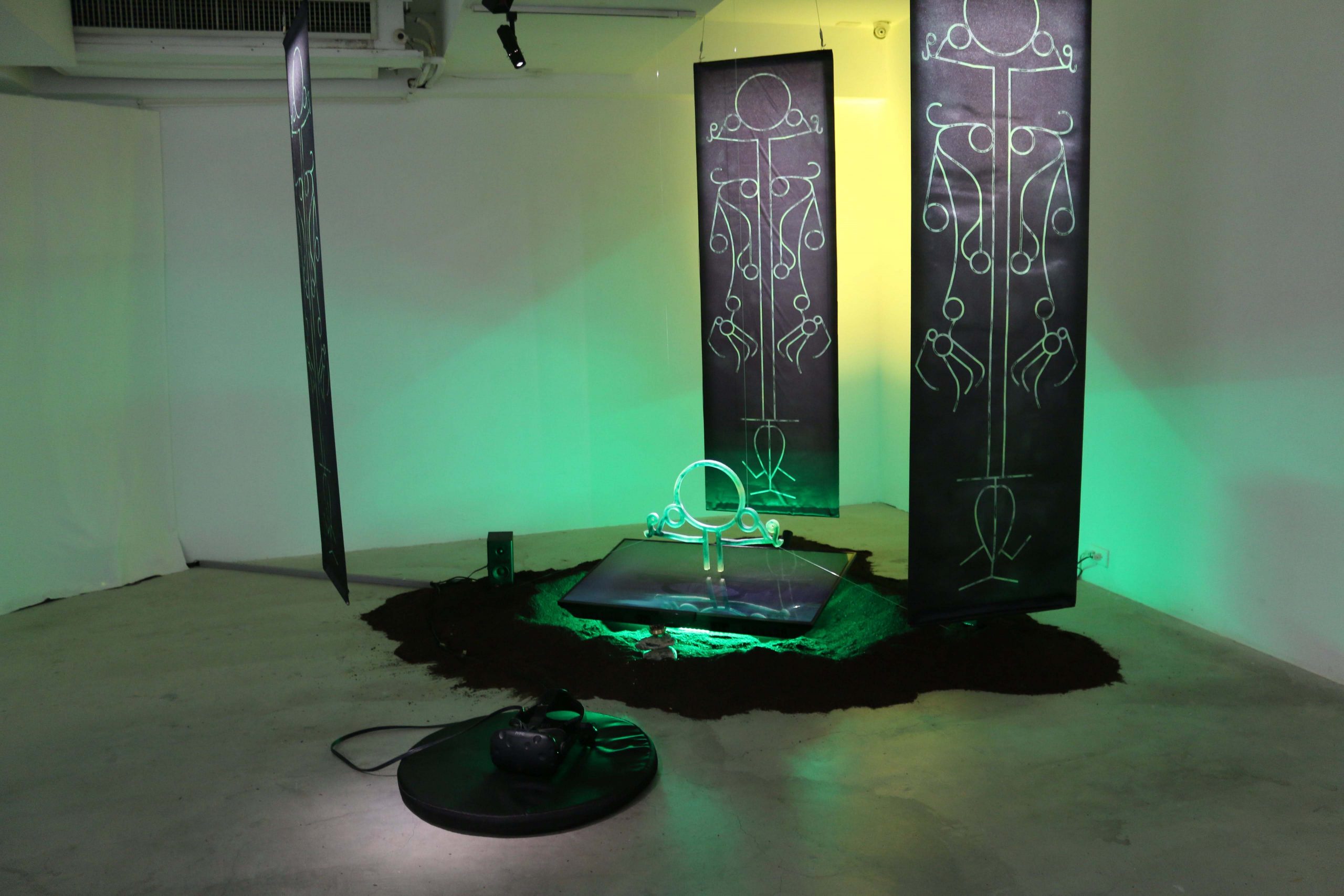