This exhibition focuses on three core values: arts making, artist’s groups, blooming young artists, and the observation of exhibitions now, which the exhibitions being overly consumed and the repetition of similar art works. All of those above turn exhibitions making into a production mode. New Taiwan Five, Fuxinghen Studio, and When Pigs Fly are selected to represent the young artist’s groups from 2006 to 2018. Through their slightly inexperience art projects, combining the risk-taking and self-sacrifice quality in their works, they had these project as a correspondence of our society, and further reconstructed the future imagination of the production chain.

The concept of “Guerrilla” indicates that as an informal organization, it enables group members to go out and attack within the environment and terrain that they are familiar with. To relate the field that each of us is facing and the growth of society back to the group projects executed within the ten years, we can see the reasons that formed the group projects and the way to fight within a guerrilla. The purpose of forming a group is to strengthen the power of each members, and to figure out the way to expand one’s ability within a group, regardless the severe reality once faces. The group would like to discuss whether this guerrilla can take people by surprise with its own unique way of attacking, and give the deadly environment a punch in the face. Further, to voice for the young artists trough the temporary formed production base by the connections, collaborations and sharing within the group.

The explosion of information and the unbalanced state of overly consumed exhibitions cause the inability of artists to follow up the happening of exhibitions. As for most artists at their 25 to 40 years old being in the crucial time to develop their career, the need of regarding the working state of double-dwelling, the repetition of labored producing mode, might lead them to break through the stereotype and enter the loop of conservative idea as a producer in the same time. Who needs new things? This mode repeats over and over again. With the postpone of time, all of us will inevitably enter this loop, which leads the discussion of whether these dated art pieces can be seen as new works by presented within different forms.

<When Pigs Fly> project started the exhibitions in order to achieve the goal of making the curator to fly as a metaphor. Enabling a person to fly might seem like a daydream, but did bring in a bit of risk-taking and self-sacrifice quality into their works, excluding the options of being sophisticated.

The discussion is surrounded by the ways of making exhibitions into an awareness in history and to enhance the intention of group works from team projects, in order to evolute the historical intention of artists’ group work into a curatorial purpose. Further, to confer about the methods of dropping the academic politics and to look for a substitution in the chaos. 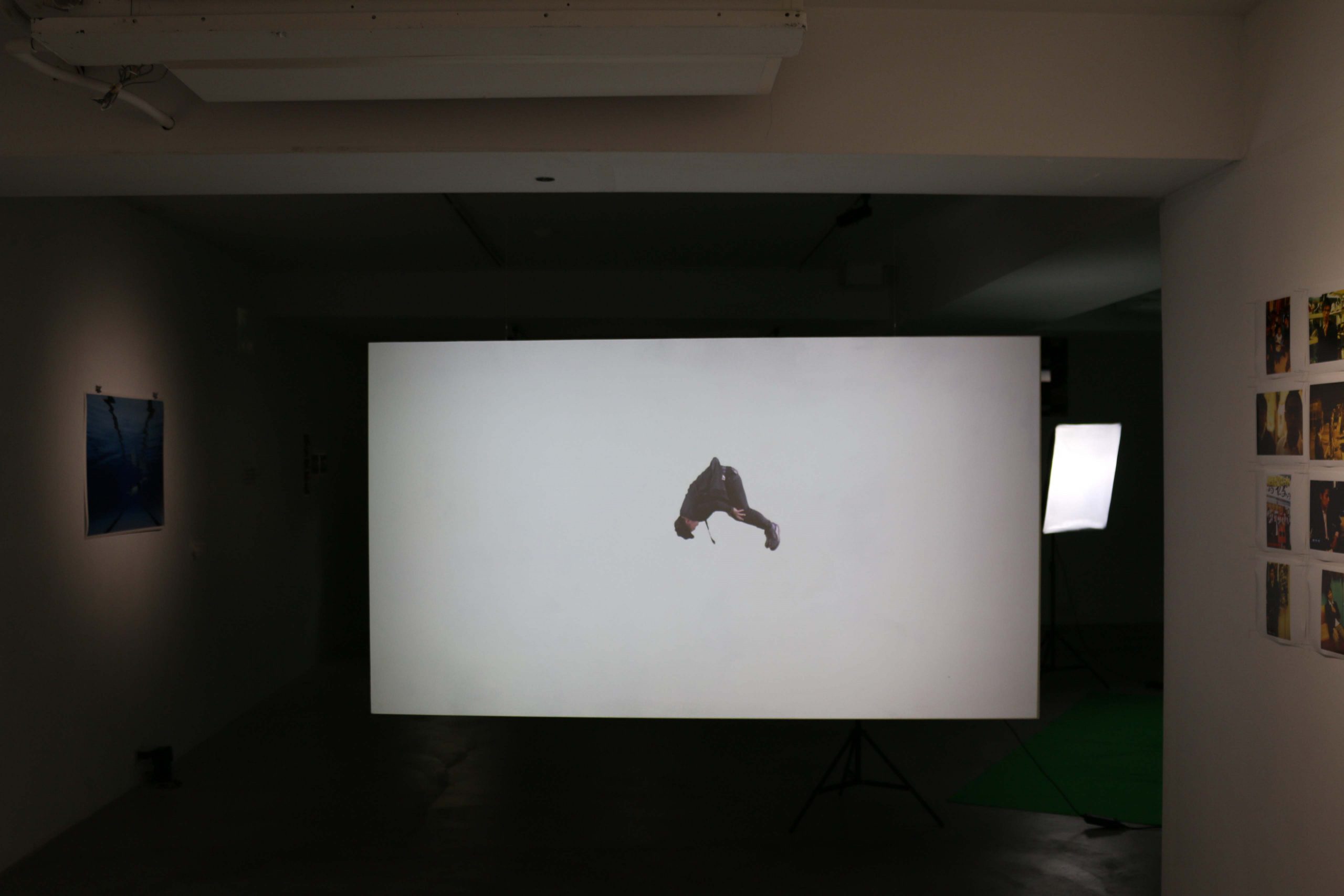 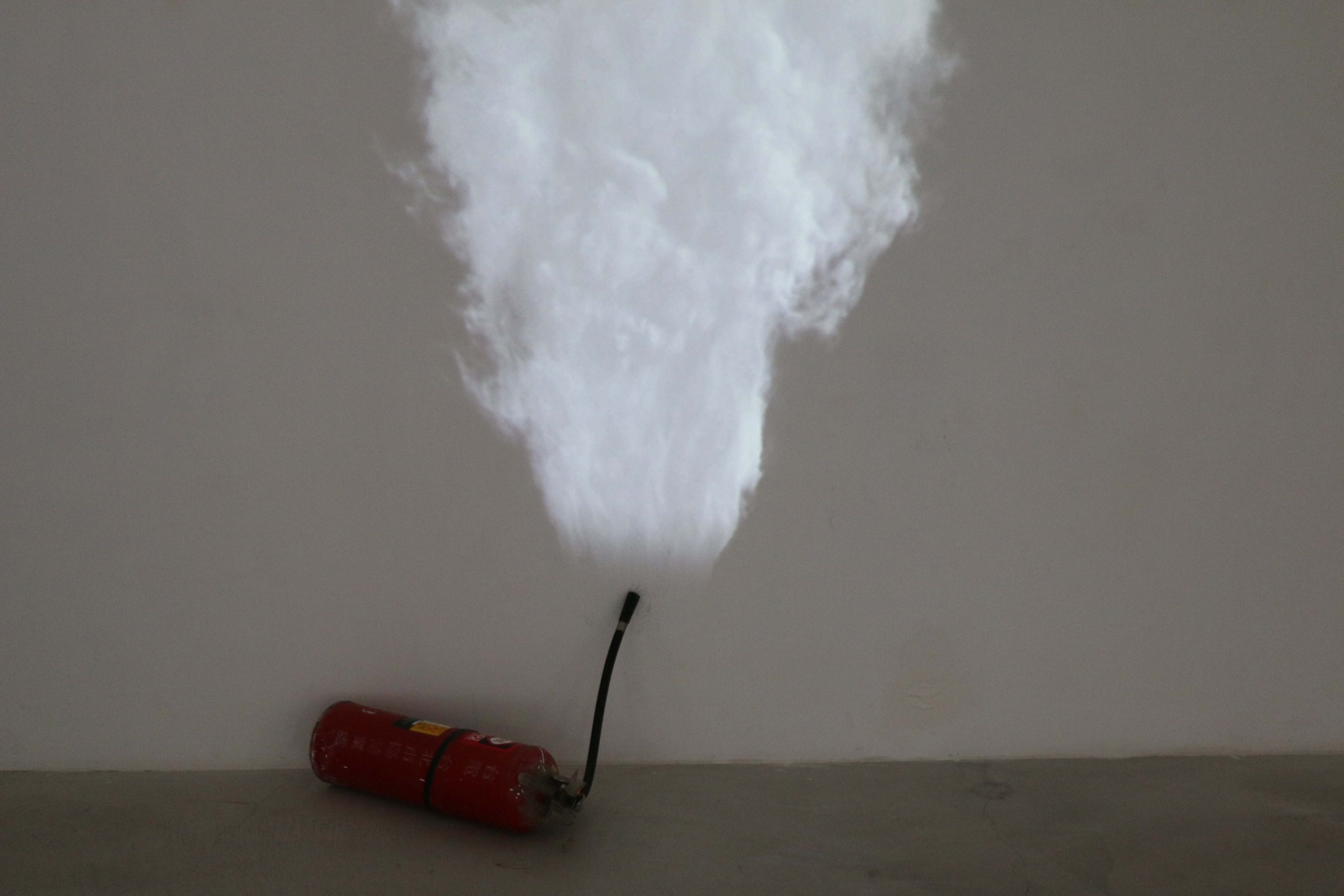 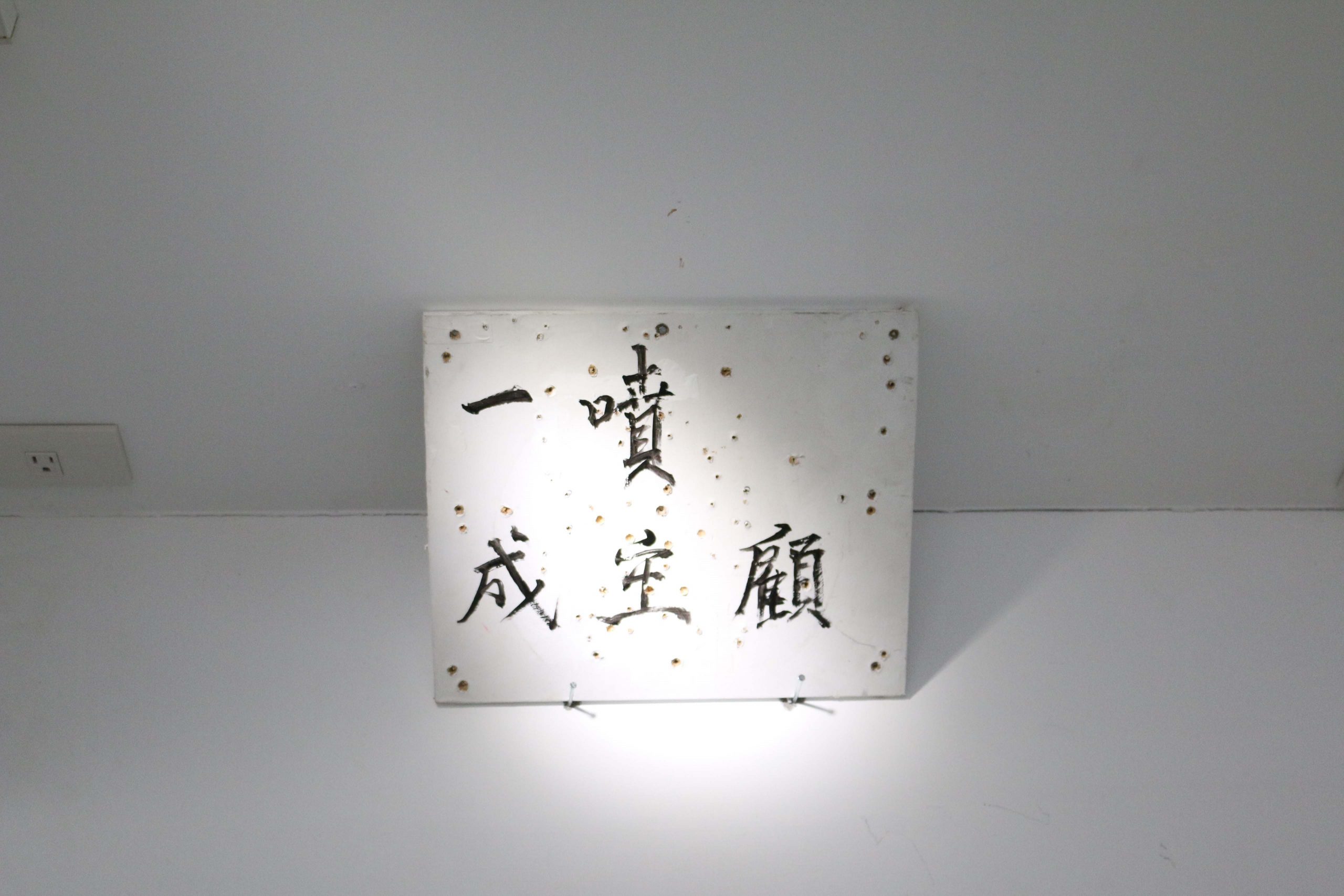 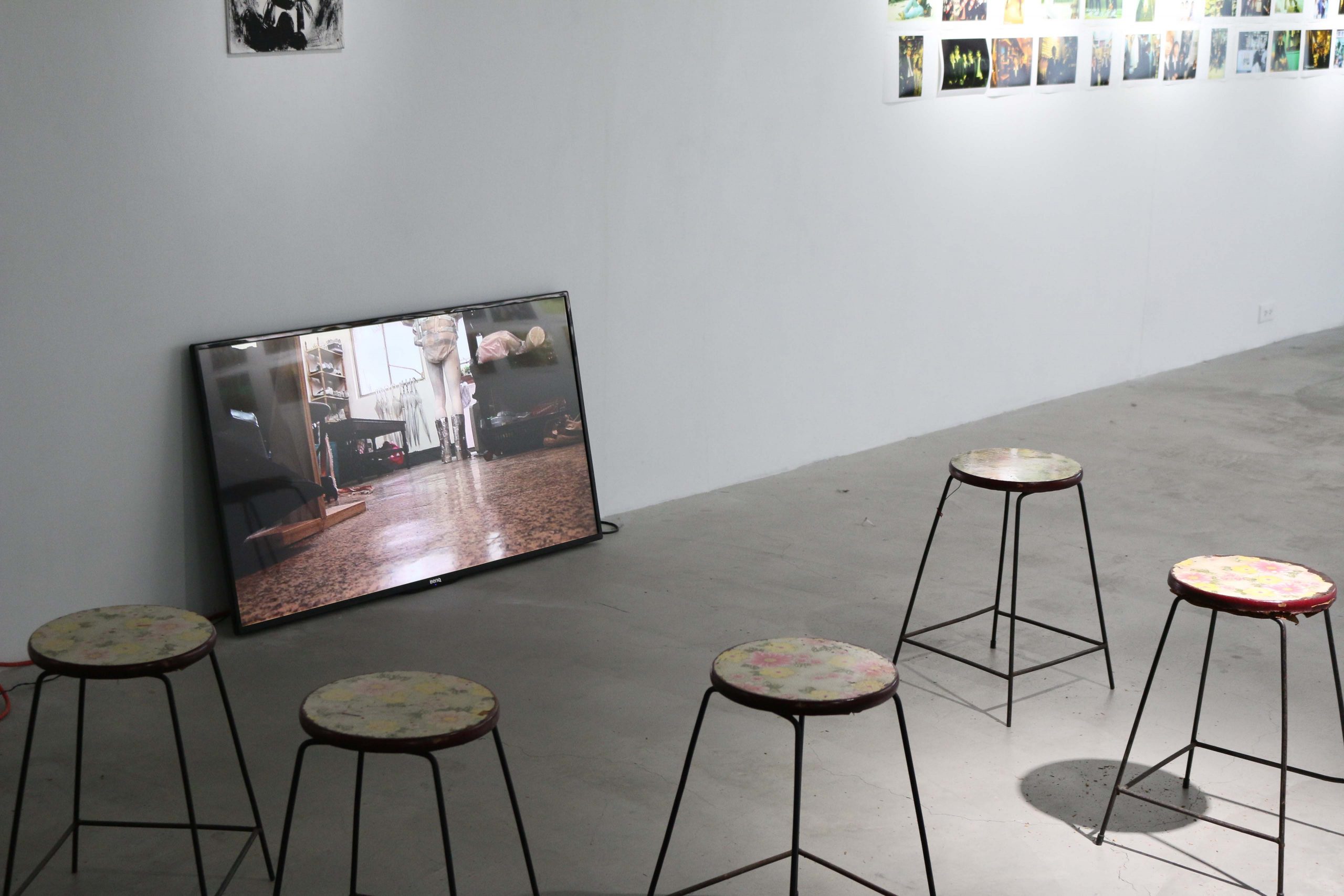 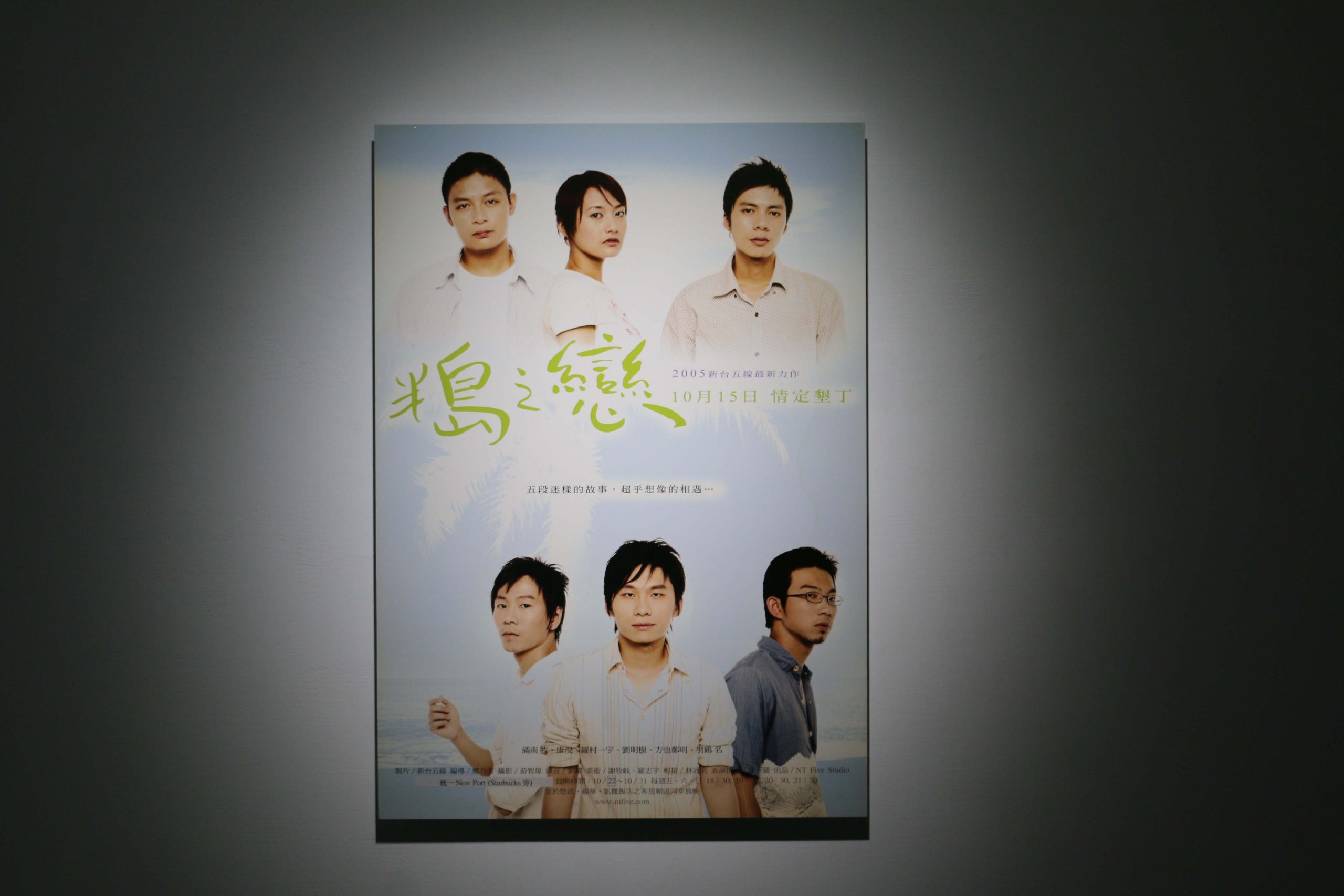 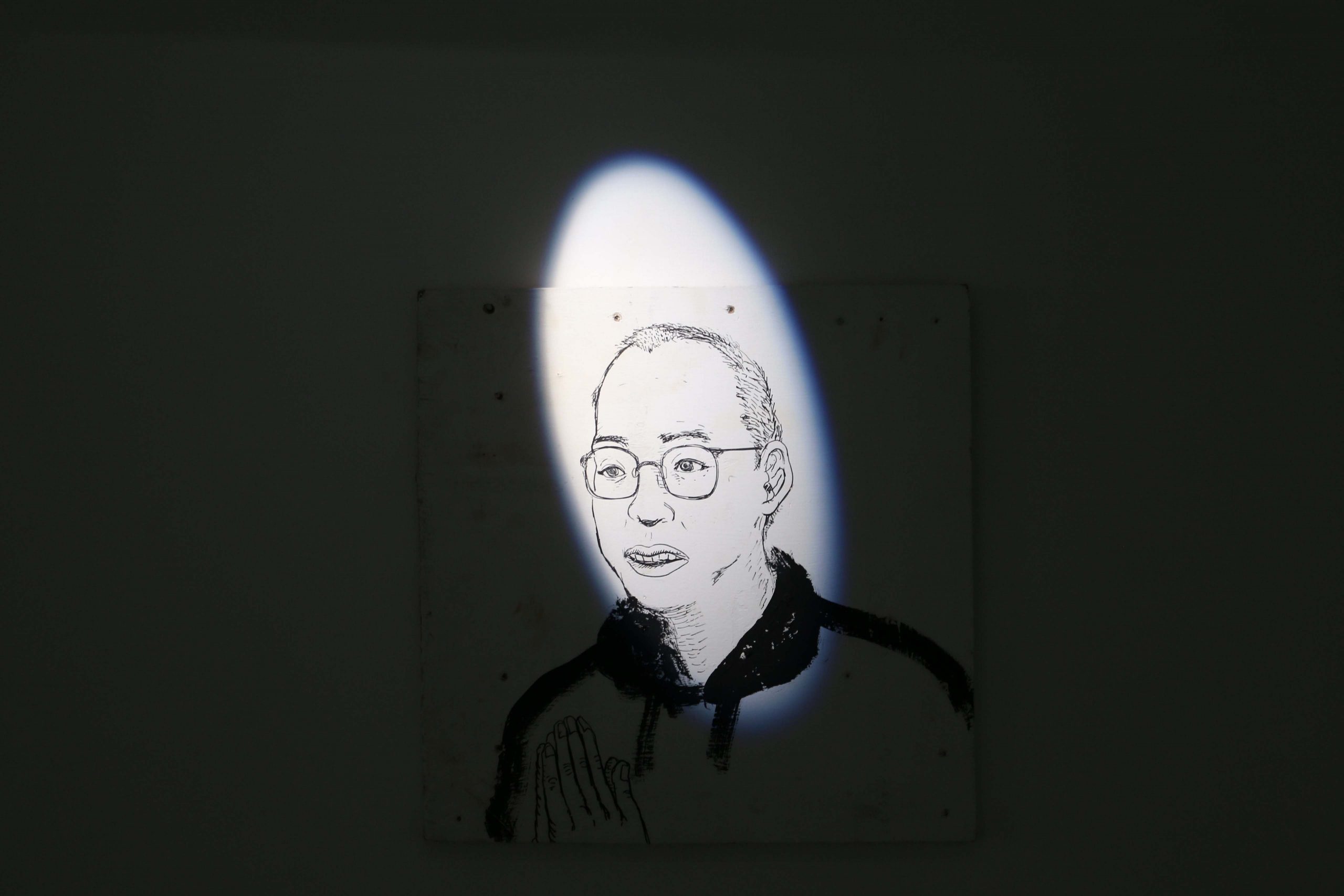 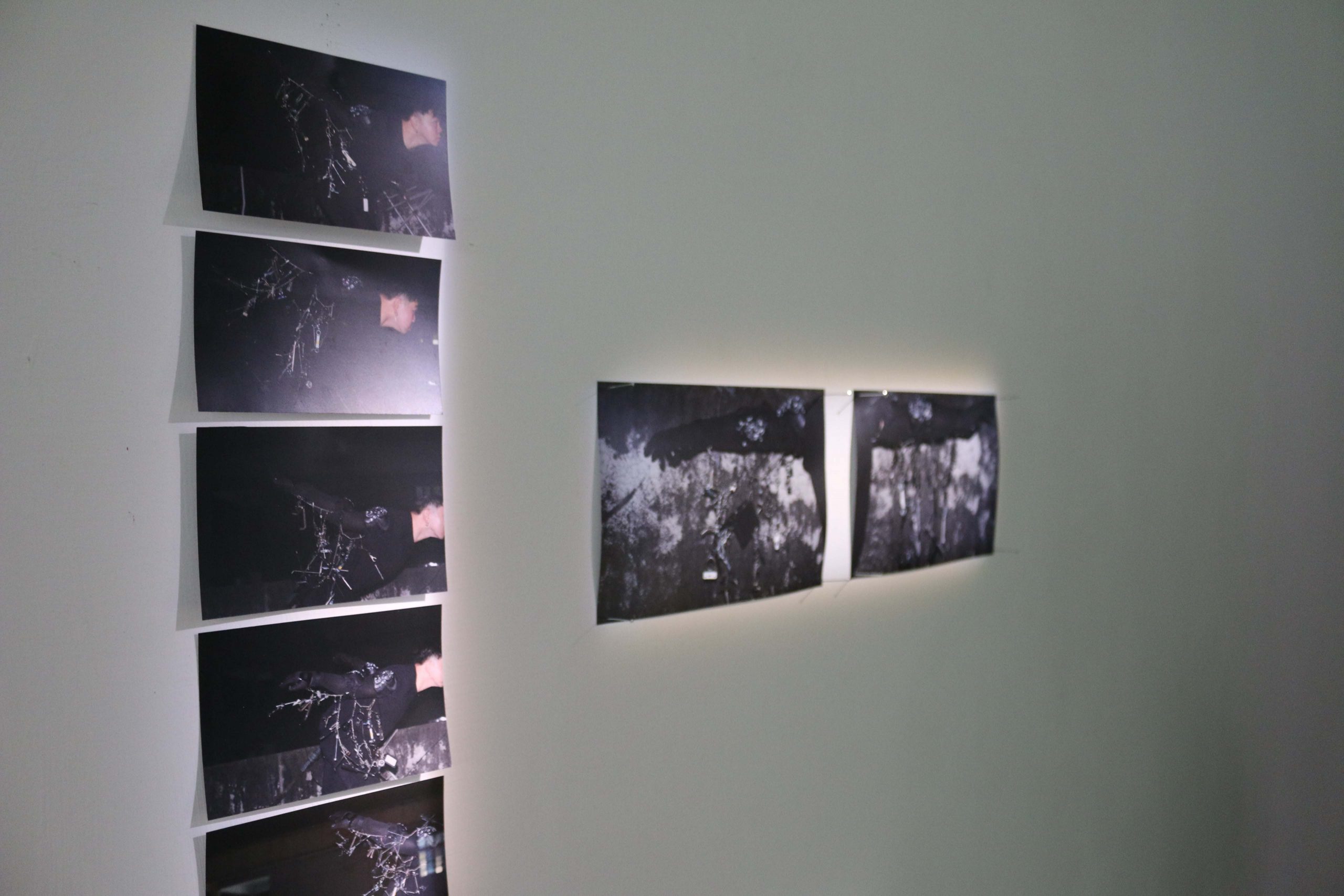 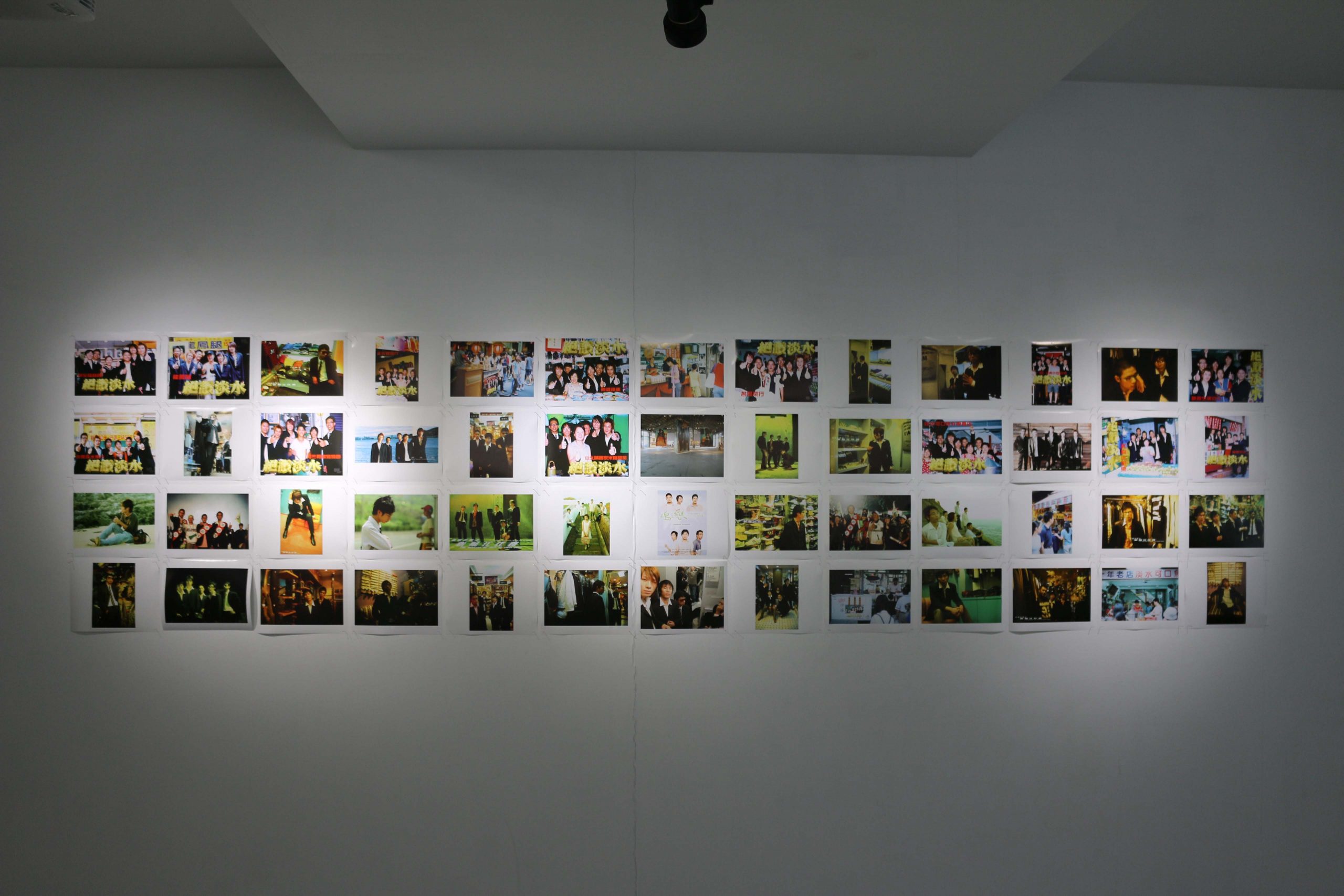 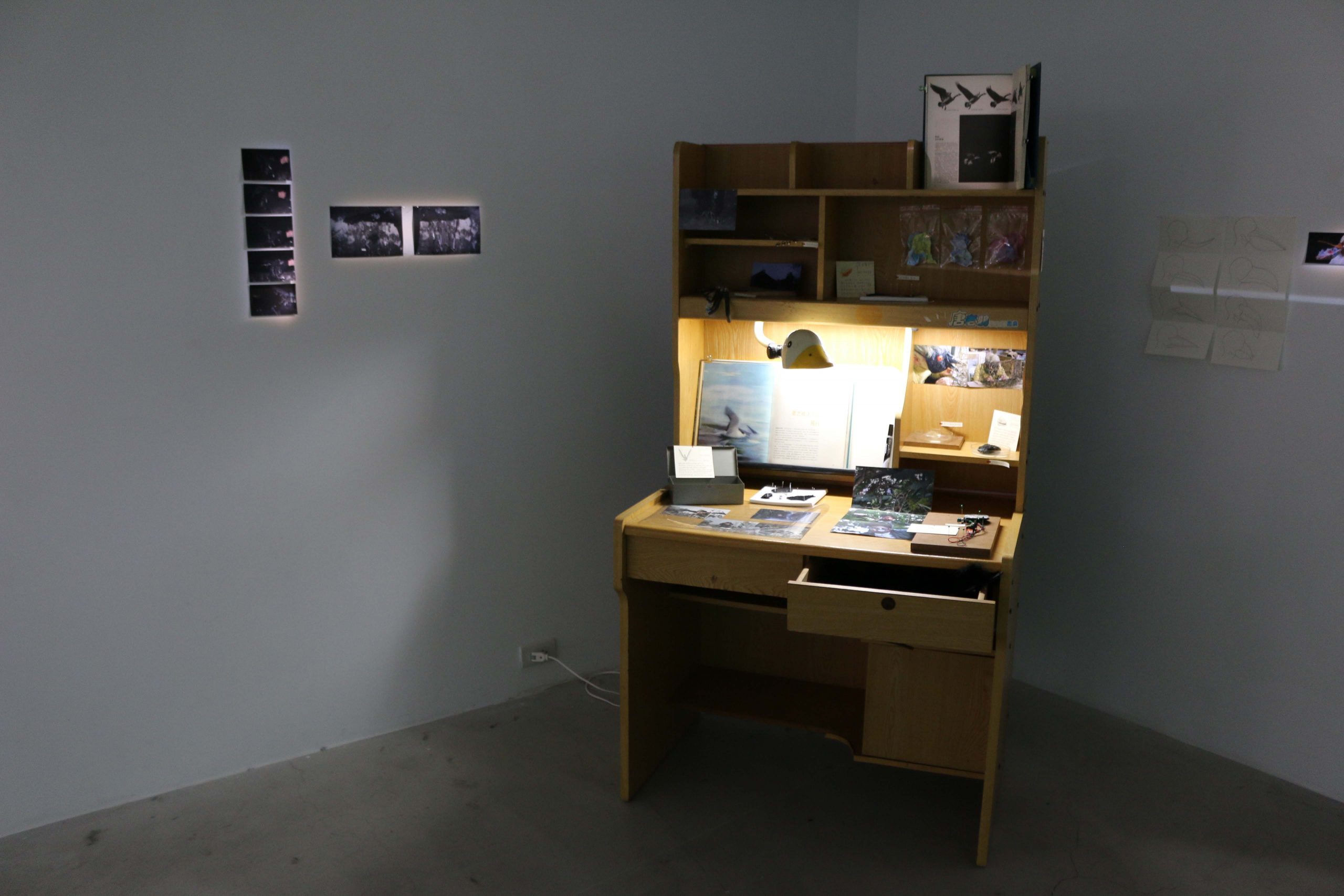 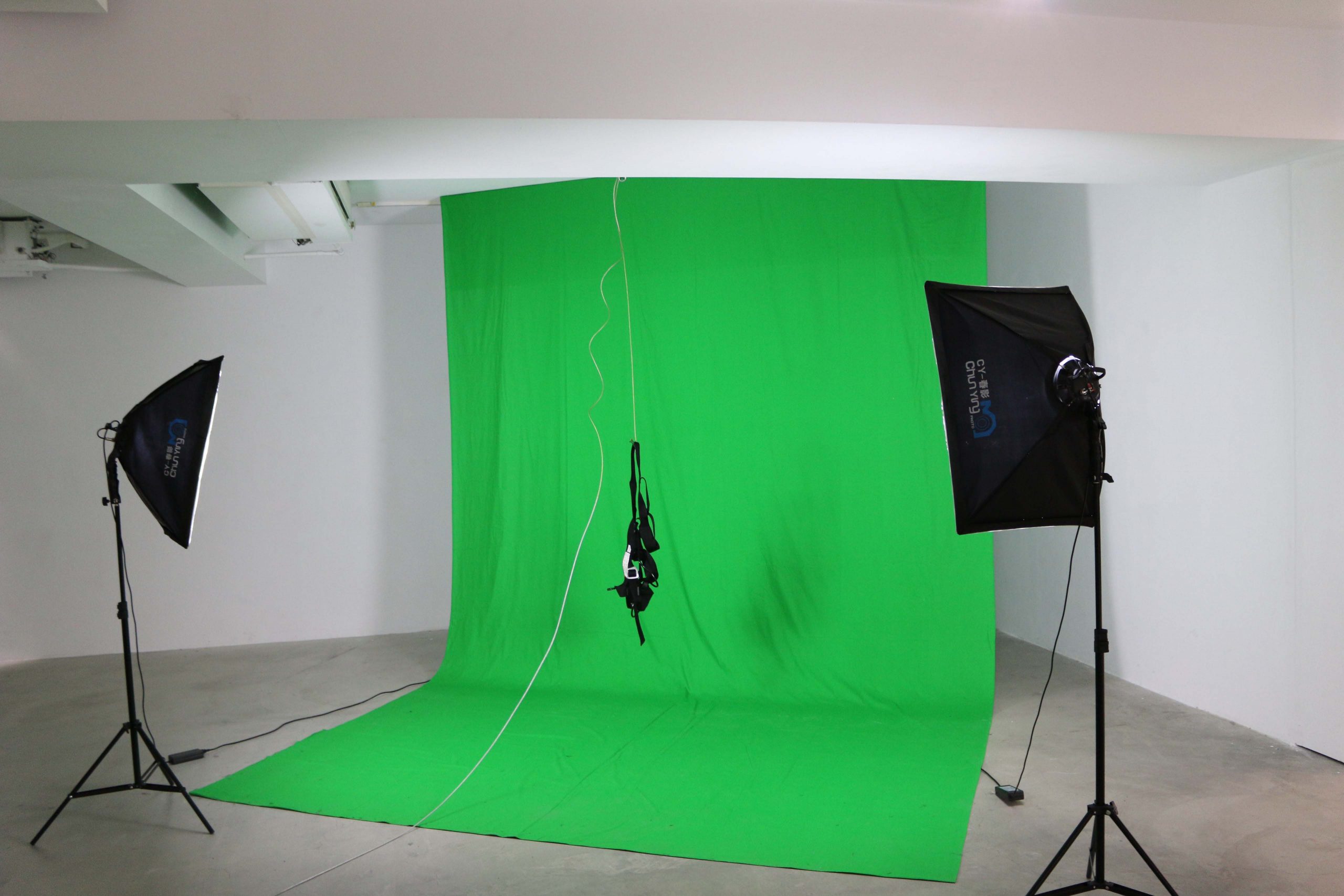 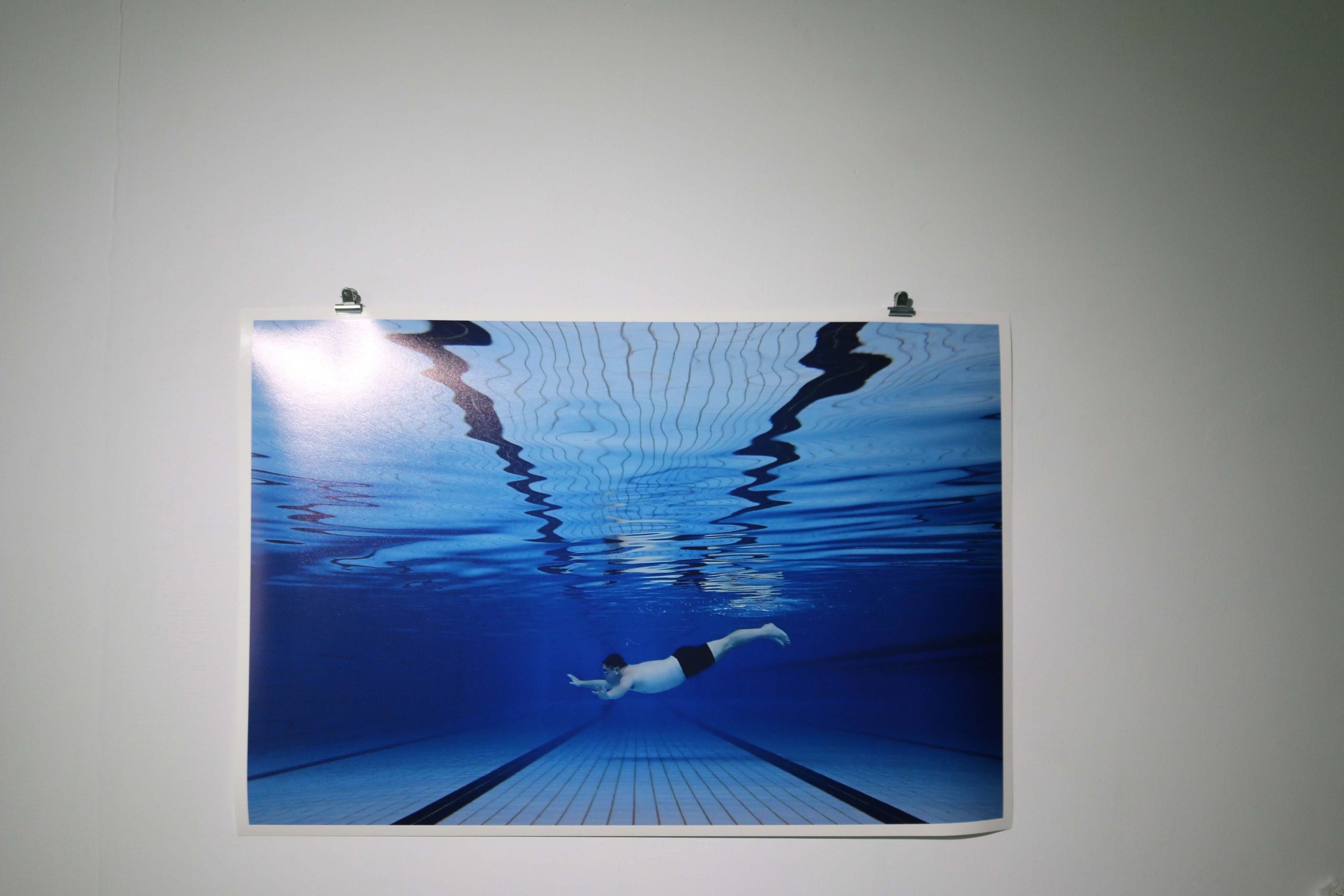